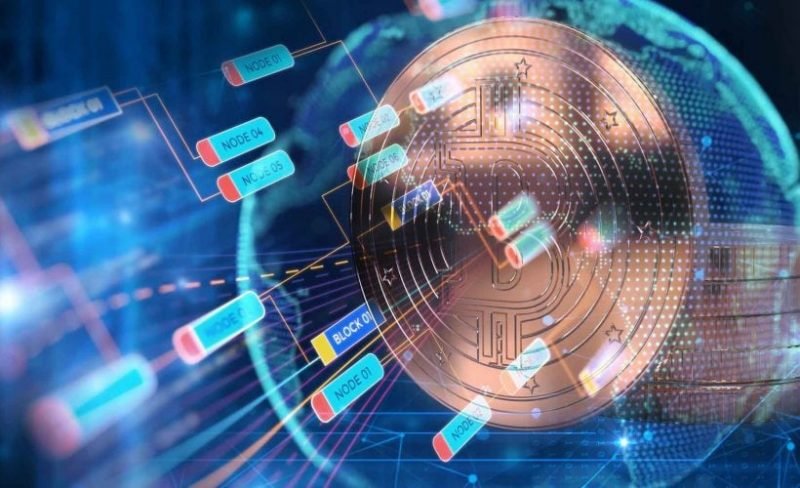 The full featured API will allow banks, fintechs, and financial institutions to integrate with the platform with minimal development, the company said. As a result, data can be imported via direct bank feeds, allowing for near real-time reconciliation in Xero.

The announcement is being pitched squarely at financial companies. Xero noted the benefits they’ll get from using the API, including the ability to provide new experiences beyond just transactions, to lending, payments, and foreign exchange.

The company gave the examples of invoice financing lenders collecting funds on behalf of customers now being able to offer business customers the opportunity to keep track of their loan by syncing repayments and reconciling them in Xero; and foreign exchange providers syncing transactions and balances from accounts into Xero. The company currently has 1.4 million subscribers and an ecosystem which allows platform users to integrate with more than 700 apps.