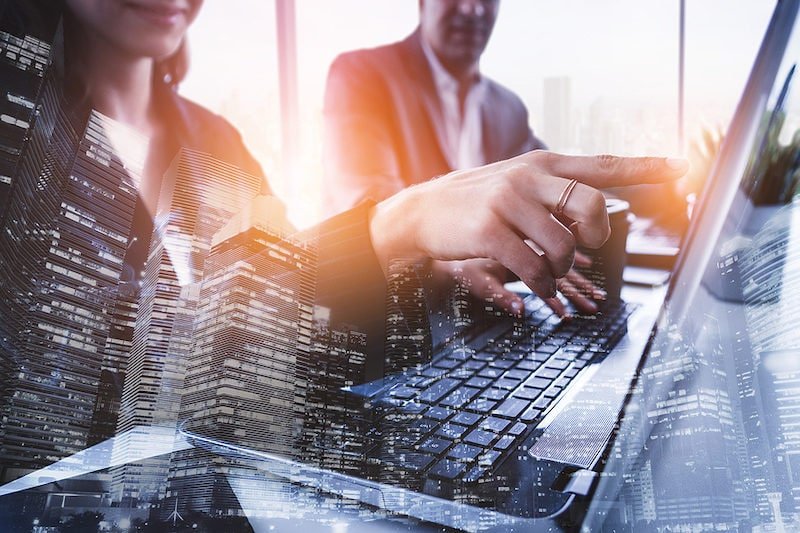 Open Banking infrastructure provider Yapily has hired Maria Palmieri as its head of public policy, as part of its plans to advance open finance in Europe and following its recent $51 million Series B funding round.

Palmieri was previously head of government relations at Tech Nation, where she was the main point of contact for government and policymakers on a range of technology policy issues, including regulation, Brexit and access to finance.

She has helped to develop and lead several cross-organisational projects, including the Tech Nation Visa scheme and the Fintech Delivery Panel.

In her new role at Yapily, Palmieri will play a “significant role in fulfilling Yapily’s commitment to advance the Open Banking and open finance cause”.

Palmieri (pictured) said: “I’m excited to join Yapily to further educate the market on the benefits of Open Banking and help shape the future policy agenda at such a pivotal time. The UK is winning when it comes to Open Banking adoption, and Yapily’s forward-thinking proposition acknowledges there is much more potential, and fintech is driving forward the open finance revolution.

“Open Banking is such a critical enabler of more efficient, fairer financial products and I’m looking forward to working with regulators across Europe to increase awareness and adoption, as well as build the narrative towards open finance.”

Stefano Vaccino, chief executive of Yapily, added: “We have ambitious European expansion plans over the next 12 months and, with Maria’s expert knowledge and excellent connections to regulators and leading government bodies, we can work with industry partners to create an ecosystem where innovation can thrive.

“We’re excited to continue and grow our discussions across Europe as we enter the new year and a new chapter for Open Banking and open finance.”

Iain McDougall, chief commercial officer at Yapily, will be speaking on the payments stage at Open Banking Expo UK in London on 4 November, in a panel session titled, ‘Piecing together the Open Banking puzzle for corporates’. View the full agenda here.