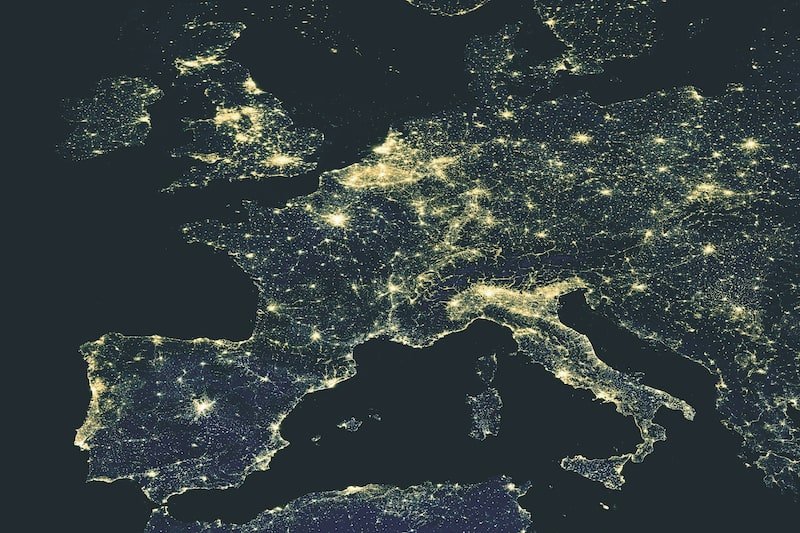 London-headquartered Yapily has launched operations in France following the recent completion of its Series B fundraising round, which saw it secure $51 million to extend Open Banking across Europe.

The Open Banking infrastructure provider has appointed Julien Lamour as country manager in France and Mohsen Dajani as head of sales, having been the country manager at European payments solutions provider Pagantis.

Yapily covers more than 85% of French bank accounts and said that among its existing customers already using Open Banking connectivity in France are American Express and Vivid.

It stated that, in entering the market, its goal is to provide French banks and the country’s fintech sector with a platform for “innovation and international expansion”.

“Yapily’s proven expertise in Open Banking provides the foundation for banks and fintech firms to fulfil these expectations. Yapily infrastructure is scalable, allowing French companies to embed Open Banking within their products and create hyper-personalised services.”

The company’s recent $51 million investment round was led by Sapphire Ventures with existing investors Lakestar, HV Capital and LocalGlobe also taking part and means that, to date, it has raised $68 million in funding.

“In recent years, the French fintech sector has seen an acceleration in investment and a surge in innovation,” added Lamour. “In moving data and payments between organisations, Open Banking initiatives will be crucial to traditional and new financial service providers realising their ambitions.

“Yapily’s focus on scalable and reliable Open Banking infrastructure will provide the foundation for French companies to create better and fairer financial products and services.”