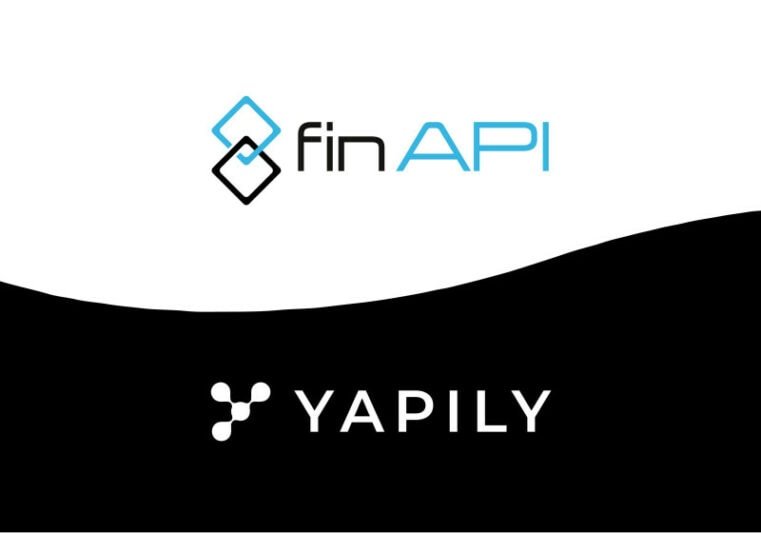 Open Banking platform Yapily announced today it has signed an agreement with Germany’s leading credit bureau SCHUFA Holding AG to acquire finAPI, the leading provider of Open Banking solutions in Germany. According to the terms of the deal, SCHUFA will sell its 75% participation in finAPI to Yapily, making Yapily the largest Open Banking payments platform in Europe.

Stefano Vaccino, founder and CEO of Yapily, said: “This is a hugely exciting milestone for Yapily on our journey from disruptive start-up to ambitious scale-up.

“Working with finAPI, we can gain more speed, agility, and depth to accelerate innovation and shape the future of open finance in Europe and beyond.”

As a result of the acquisition, Yapily will gain the pole position in the UK and Germany – two of Europe’s largest markets. In addition to its existing coverage of 16 European countries, Yapily will enter new territories, including Czech Republic, Hungary and Slovakia, broadening its geographic footprint and accelerating the roll-out of Open Banking to millions of people and businesses across Europe.

Commenting on the acquisition, Dr. Florian Haagen, founder and CEO of finAPI, said: “Yapily’s core DNA as a fintech and Open Banking enabler is equally aligned with our belief in an infrastructure-first approach.

“Together, we are perfectly placed to spearhead Europe’s Open Finance agenda and make the financial lives of millions of people more resilient, simple, and secure.”

Thanks to the deal, Yapily will double its customer base, adding more than 50 large enterprise firms in the financial, insurance, and IT industries, which will benefit from new opportunities for business growth as they gain access to pan-European markets through greater coverage and resources.

The combined offering will also bring a number of finAPI solutions to the table for new and existing Yapily customers, including Identity and Age Verification and legally compliant KYC checks, and Digital Account Checks that can be used for automated credit scoring.

SCHUFA will continue to co-operate with finAPI, with the focus on continuing to “strengthen client centricity”.

“How transparently and appropriately the benefits of these technologies can be utilised will be very important for our customers and stakeholders. We know the customers’ needs, and together Yapily and finAPI will accelerate innovation to meet them.”

The deal is subject to regulatory approval and expected to complete in the second half of the year. For now, finAPI will continue to function as an independent, regulated company in Germany.