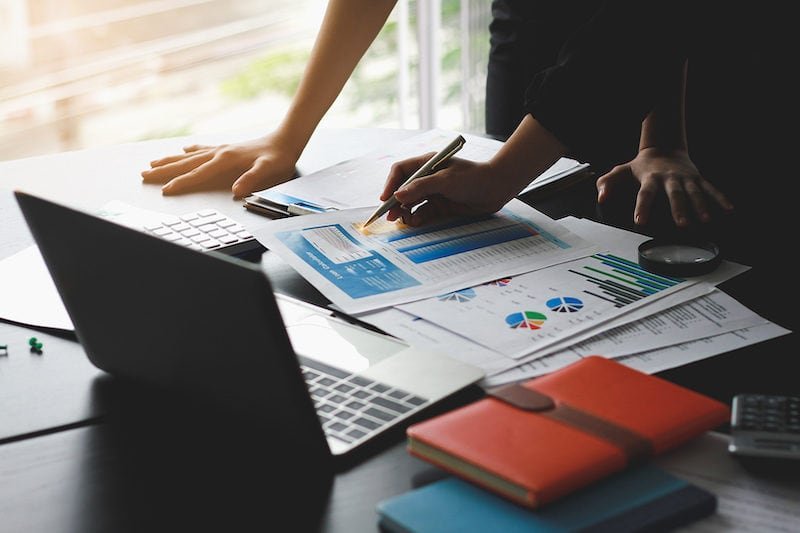 Open Banking provider Yolt has received a PSD2 license from the Dutch central bank, meaning that it can independently offer Open Banking services across the EU, rather than under the license of its parent company ING.

De Nederlandsche Bank (DNB) granted the license to Yolt which, with its two licenses, can now expand to serve Open Banking customers across the EU as well as the UK.

ING-backed Yolt said that in addition to its DNB and FCA licenses, it offers connections to more than 600 banks across Europe, including in excess of 95% coverage in the UK and 90% in most major countries.

Nicolas Weng Kan was appointed CEO of Yolt in July this year, having previously been CEO of both Confused.com and Google Compare.

In September this year, Yolt announced the closure of its consumer-facing smart money app to focus on the growth of its Open Banking technology platform, Yolt Technology Services.