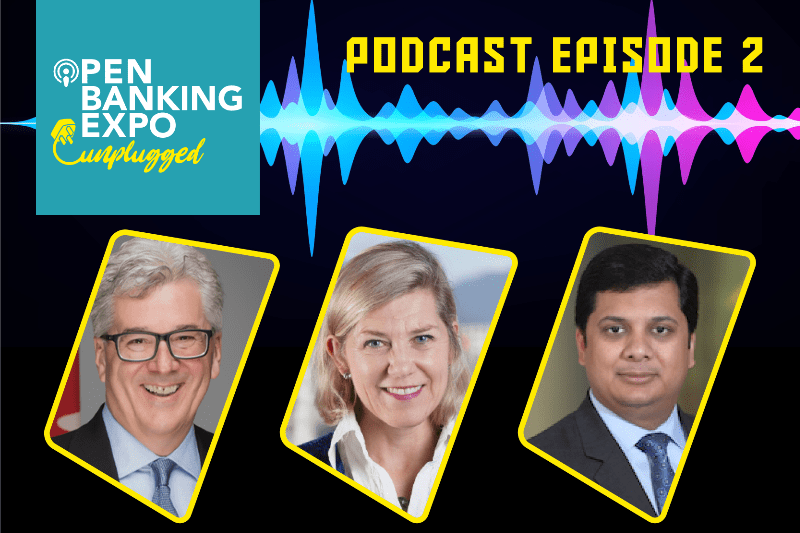 Join Abhishek Sinha, Open Banking and Blockchain Leader, EY Canada and Kirsten Tisdale, Managing Partner, Government and Public Sector, EY Canada as they revisit the results of their recent Consumer Directed Finance survey with guest, Senator Colin Deacon. The Senator is a staunch advocate of Open Banking and the need for change within the financial services ecosystem. The conversation will touch upon data security, building trust within the ecosystem and the Consumer Privacy Protection Act (CPPA) and the potential implications for Open Banking.
In association with EY

To listen to the podcast, please signup for On Demand or login 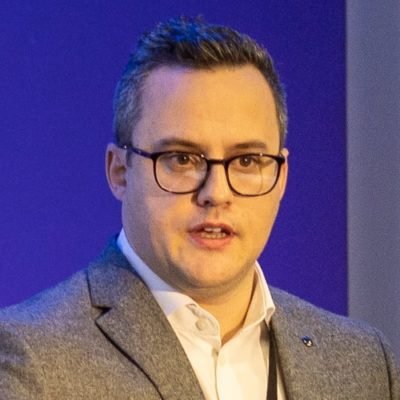 Adam is the Co-founder of Open Banking Expo, the largest global Open Banking community incorporating event platforms in the UK, Canada and Europe, alongside Open Banking Expo Magazine which is distributed worldwide. Adam has spent his career working for various B2B financial services events and publishing firms in London before founding his own business in 2013. With a huge passion for curating timely and pertinent content across the mix of media channels available, Adam truly believes the principles of Open Banking should be adopted on a global scale and utilised by all corners of society. 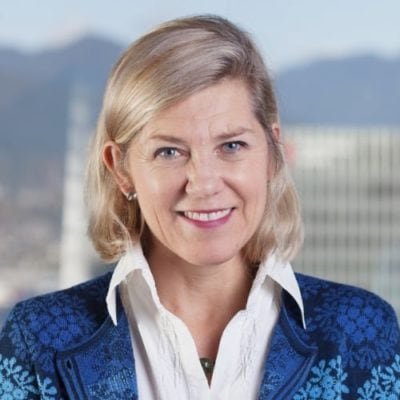 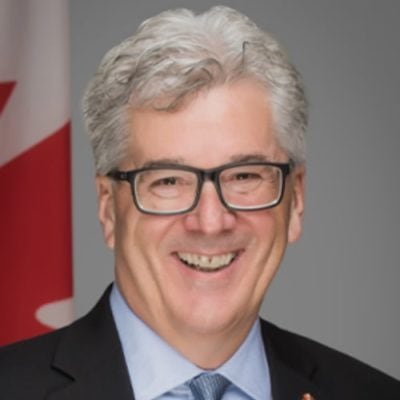 The Honourable Colin Deacon’s entrepreneurial background provides a unique perspective in Canada’s Upper Chamber. This Nova Scotian has spent much of his career turning ideas into products and services sold globally.

In 2009, he founded BlueLight Analytics, a company in the restorative dentistry field. The company has successfully commercialized new technologies into dozens of countries and works with most of the major dental multinationals. Until 2006, he served as CEO of SpellRead, which improved reading skills among children and adults, and was one of Atlantic Canada’s fastest-growing companies. Senator Deacon has also contributed to the charitable sector in Halifax, where he has been an active member on the board of several organizations, including those dedicated to children’s health and well-being, mentorship, and celebrating social innovators.

His career has focused on enabling collaboration between research and business, and Senator Deacon continues to be a strong advocate for knowledge mobilization. He was appointed to the Senate in June 2018 as an Independent Senator representing Nova Scotia.