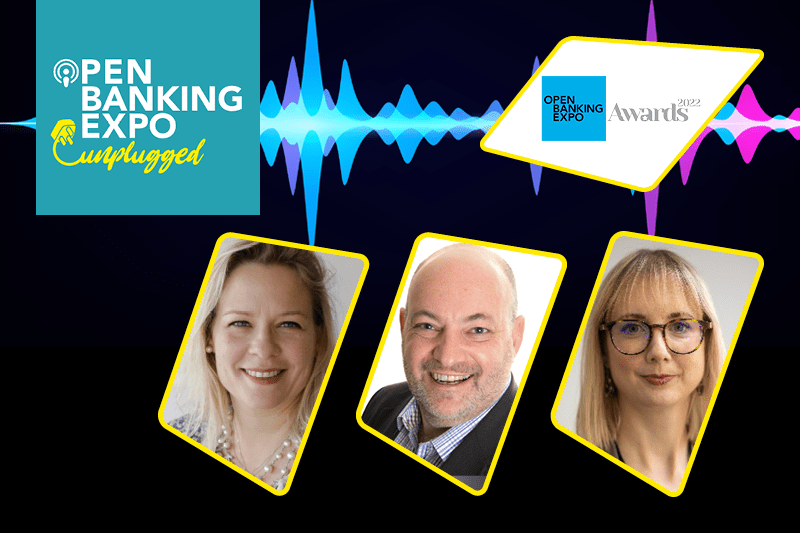 This year’s Open Banking Expo Awards are open for entries until 14 April. Co-chairs of the Awards judging panel Dr Ruth Wandhofer, CEO of Leximar and chair of the PSR Panel, and David Parker, CEO of Polymath Consulting, tell Open Banking Expo’s Ellie Duncan what they look for in an award-winning entry and their top tips when it comes to presenting the criteria in each category. They explain why they are excited about the three new categories this year and which aspect of being an Awards judge they enjoy the most. 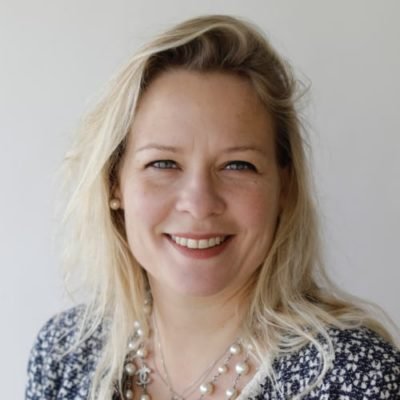 Dr. Ruth Wandhöfer has been instrumental in shaping the future of finance during her impressive career over the last 19 years. She operates at the nexus of finance, technology and regulation and is passionate about creating the digital financial ecosystem of the future. She is a very influential female leader in the technology space, promoting the understanding, deployment and business models of our digital future across financial markets and processes.

With a diverse career across regulatory policy development, banking, Fintech/Regtech mentoring, investing and consulting she finds herself at the centre of the evolving digital ecosystem of players with the ability to advise, accelerate, promote and enable technology players to become an integral part of the new financial ecosystem.

Ruth began her career in banking. After a distinguished career of over a decade with Citi, Ruth is now an independent Non-Executive Director on the boards of Permanent TSB and Digital Identity Net as well as a Partner at Gauss Ventures – a VC firm focused on early stage FinTech investment.

She is also a Strategic Adviser of the European Third Party Provider Association (ETPPA) as well as Adviser of RTGS.global. Until recently she served as independent Non-Executive Director on the Boards of the London Stock Exchange Group and Pendo Systems Inc. and as senior adviser to KPMG.

She speaks five languages, has completed studies in Financial Economics (MA, UK), International Politics (MA, FR) and an LLM in International Economic Law (UK). She was awarded a doctorate by CASS Business School, London and Tilburg University in 2019 for her PhD thesis in Finance on the topic of “Technology Innovation in Financial Markets”.

She published two books: “EU Payments Integration” (2010) and “Transaction Banking and the Impact of Regulatory Change” (2014), is a Fellow of CASS Business School City University London, a Visiting Professor at the London Institute of Banking and Finance and occasional lecturer at Queen Mary London School of Law.

Her views are widely sought after in the global press, and her opinions have recently been published in Sifted, FT and Forbes, to name just a few publications.

She balances this extraordinary career while raising her children and champions for a better work life balance for parents and more support for women entrepreneurs. 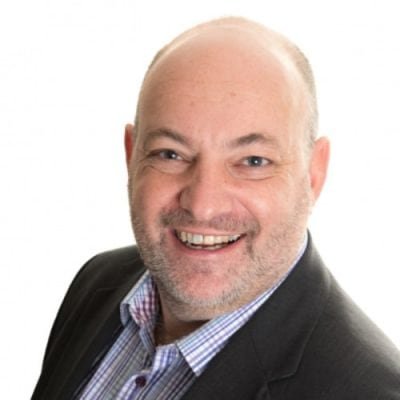 I have an in depth knowledge of Payments and Payment Cards. In particular the company and myself are very well known for our work in E-money/prepaid cards and emerging payments covering areas such as mobile money/mobile wallets and Mpos. I have also worked extensively supporting and advising SMEs having been involved in SME payments projects since the early 2000.

I am increasingly active in Fintech and am currently holding a range of positions including Board NED, Board Advisor, Advisory Board, Investor in companies including: Cybertonica, Itemize, Journolink, Curve, Bee Good, Konsentus, 3S Money, Trezeo, Zeux and PiePeople. I have previously enjoyed mentoring through startupbootcamp and was voted in both years as ‘Leading Mentor’. 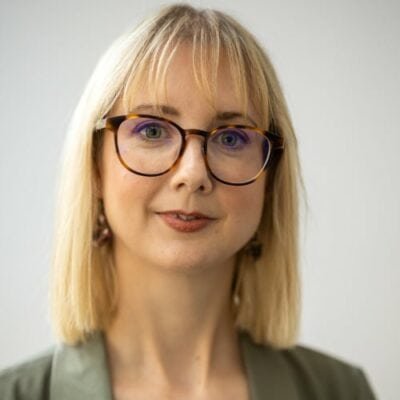 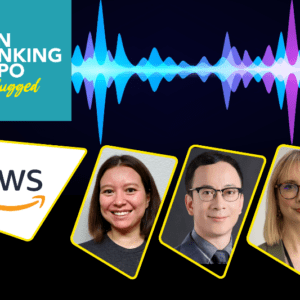 Why central banks are exploring CBDCs 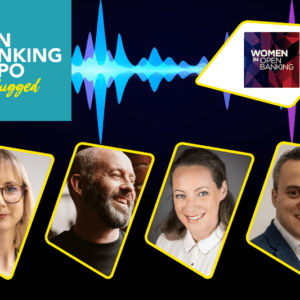 Everything you need to know about Women in Open Banking 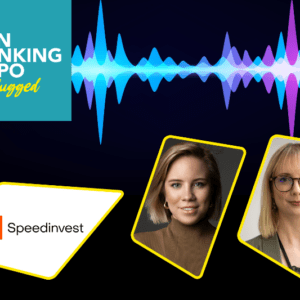 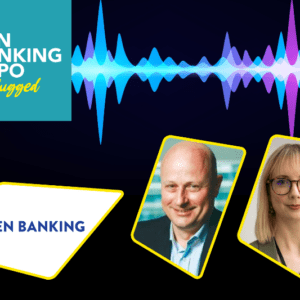 Marking the fifth anniversary of PSD2 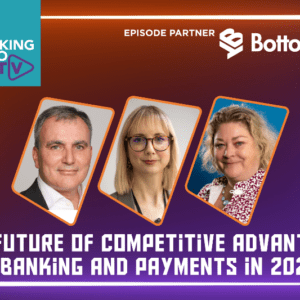 The Future of Competitive Advantage in Banking and Payments in 2023 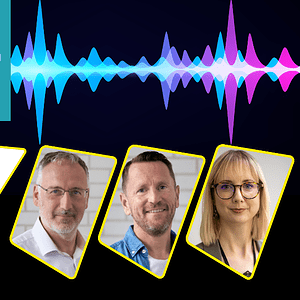 Creating a blueprint for Open Banking 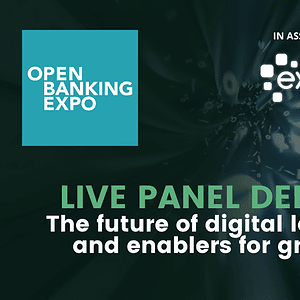 The future of digital lending and enablers for growth 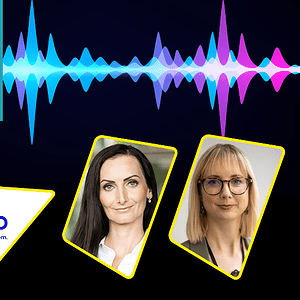