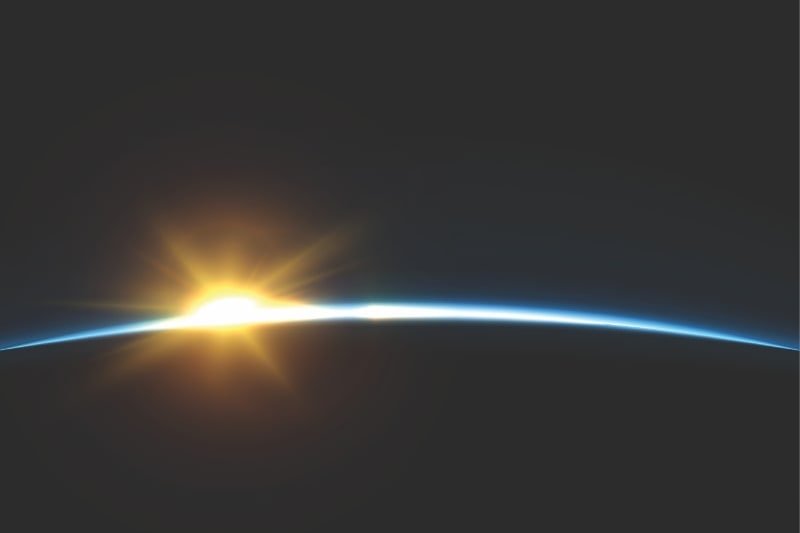 As the UK celebrates a year since the first Open Banking regulations came into force, the world is watching its progress. But not every country is following its approach, finds Jenny Turton…

Regulatory initiatives, fintech innovations and rising consumer demand for ease and convenience, are fuelling a momentum for change across all industries, especially within financial services.

Whether its hunting for the best insurance deal, grocery shopping or researching health concerns, the common starting point for most is online, or via a mobile device.

With one click, a consumer can access the latest music, video tutorials, sector experts and much more. But while companies in other sectors have quickly embraced, and responded to, vastly increased expectations, financial institutions across the globe have been slow off the mark.

The EY Open Banking Opportunity Index, for example, identifies the UK, Germany and mainland China as Open Banking leaders, in spite of sharp contrasts in their approach.

According to the analysis by EY, UK and German regulators have been heavily involved in compiling standards for the APIs that will connect banks and third party providers (TPPs), while China has favoured a market-driven approach with no legal framework or standards in place.

Matt Cox, head of Open Banking at Nationwide, agrees that many countries are looking to the UK in order to learn from, and build on, their own propositions.

“The UK, through the CMA order, has led the way in the model of creating a standardised ecosystem to facilitate Open Banking in a secure, trusted and resilient way,” he says. “When you look across the globe, Brazil is very much looking at the UK model and how that develops.”

It isn’t just regulators in South America watching the UK market, however. The current transformation is being watched by regulators around the world, according to Cox.

“Australian regulators are looking closely at the UK model and adopting a similar, but subtly different approach,” he explains. “Rather than just looking at a payment account, the Australian regulator is going to look across all accounts at the same time – pensions, investments etc. This is very interesting and certainly one to watch in terms of how it develops.”

China, Cox argues, is a very different case and, unlike the UK, has found its consumers to be far more willing to share their data.

“They are perhaps too open and there are questions around the security and trust aspect of that,” he warns. “There is really broad adoption of Open Banking propositions – look at WePay or WeChat for examples of how those are playing out in China.”

The United States’ approach to Open Banking has been largely reactive to consumer needs and demands. According to the Data Sharing and Global Banking report compiled by McKinsey, large banks in the US are agreeing deals with individual partners, as opposed to following the aggregated model used in the UK and across Europe. The report cites examples including Chase’s partnership with Intuit and Wells Fargo’s deal with Xero and Finicity.

The lack of investment in regulation; guidance for institutions; and standards of practice, however, could see the US financial institutions at a distinct disadvantage when compared with European and UK counterparts.

Darren Upson, VP of Small Business Europe at Soldo, agrees: “The banks in the US are arguably more ‘behind the curve’ than the incumbent banks in the UK. It is going to be interesting when those banks have to open up their closed ecosystems.

“We could see services that go beyond banking data, encompassing social media information, so that consumers can manage their data in one place, to gain easier access to tailored services,” he suggests.

“More and more companies are likely to get involved, potentially including players as varied as online estate agents and debt management companies.”

AI machine learning and voice technology are two areas that could form part of the banking revolution.

Upson says: “Everyone is looking at ways to make people’s lives easier and being able to ask Alexa the balance on your current account without having to log in to your online banking is one thing.

“[But] will Alexa be able to move £20 from one account to another? It may be that this technology is capable of only doing the basic banking. There is always the possibility that it could be developed to a stage where a voice can be used as authorisation.”

Challenger banks are also expected to become mainstream as younger generations focus on convenience and ease when conducting their day-to-day financial affairs.

Monzo and Starling are two examples that are today being used as secondary accounts. Upson expects that over the next 12-18 months, increasing numbers will move towards these as their primary accounts and this prospective migration is a significant risk for the incumbent banks.

He adds: “The reality is that most banks have an awful lot of data and very large customer bases and if they put that data to work they could learn very interesting things.”

For Dave Locke, chief technology advisor at World Wide Technology, however, the legacy technology that incumbent banks across the globe have is likely to be detrimental to their progress in creating innovative Open Banking propositions.

“We are seeing an unprecedented amount of change from traditional financial institutions that need to safely unwind their technical debt, much of which is motivated by the need to compete with new entrants in the market.

“However, the complex nature of existing systems built with conflicting metrics over the years acts as a significant barrier to this.”

Locke says that legacy infrastructures are typically built from an interdependent patchwork of applications, which communicate with one another in complicated ways. For this reason, legacy players at a disadvantage, he claims.

“Challenger banks, on the other hand, are born on the cloud and don’t have to contend with the legacy IT structures of most traditional banks,” he says. “This enables them to better organise their operations around the customers’ needs and provide incremental improvements to their systems – in a way that legacy banks have difficulty doing.”

There is no doubt that the fundamental landscape for financial services is changing, putting the consumer in the driving seat. The biggest challenge for the banking sector in 2019 is to ensure that consumers understand how their data is being used and, ultimately, what value it holds for them.

Jed Murphy, UK head of strategy and innovation at Cardlytics, says: “Old habits die hard when it comes to your personal finances, particularly around privacy. If entrenched customer behaviour is going to change, concerns must be tackled head-on, with industry-wide changes and truly compelling propositions.”

This again highlights differences when viewed globally. In the UK, consumers have, for years, been instructed to protect their data and not to share personal information.

Compare this with China, and the message has been completely different. Consumers there have been encouraged to share information and therefore consumer interest in Open Banking has not been tempered with the same level of apprehension and suspicion.

David Webber, data strategy and content licensing director at TransUnion, says: “It is difficult to know where, or how far, Open Banking will go. If you look back 10-15 years, people were very hesitant when banking facilities first went online. Now, online banking is used without question.”

The global Open Banking journey has really only just begun and it will take time reach a point where consumers are no longer asking how their data will be used and by whom. It is then that institutions will be able to introduce real innovation and value to their propositions.

“Open Banking may be one of those trends. The pre-launch hype was always going to have been difficult to live up to. But the opportunities that are now available as a result of more portable financial services data are enormous.”