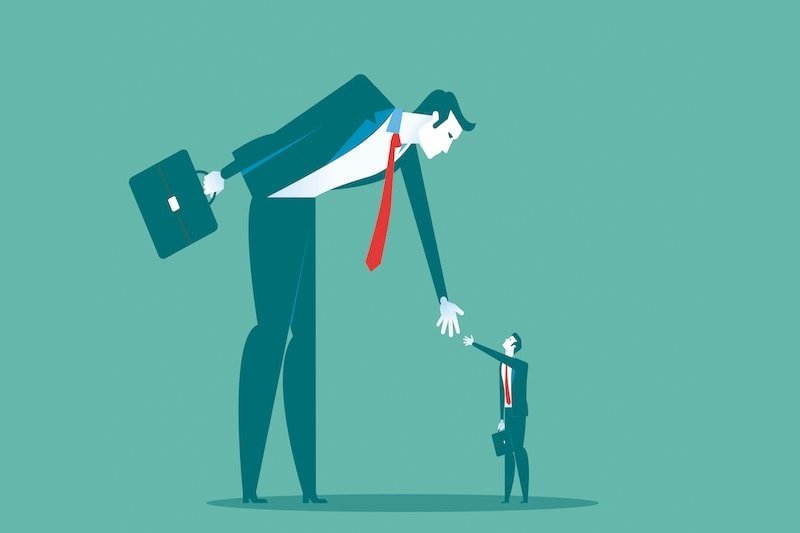 Large scale, cross-border bank mergers and acquisitions are ill-advised in the current climate, according to a report published today (7 February) by financial research group Scope Insights.

The paper entitled “Cross-border bank mergers in Europe: not such a grand idea” explained that regulators have been keen to encourage M&A activity in the banking sector, trumpeting cost benefits and the potential to improve earnings.

However, Scope Group analyst Sam Theodore warned that Open Banking may have changed the attractiveness of such deals.

“Top bank executives remain grounded in caution, suggesting that transformational cross-border bank mergers will not take off in scale any time soon.”

The four-page analysis considered how the European banking landscape has changed as a result of improved technologies, greater number of challengers and enhanced regulation.

Rather than gathering customers through expensive M&A activity, the report noted that banks such as ING, BBVA and DNB were instead accessing new customers and segments by improving embracing open APIs and partnering with digital distribution platforms.

“In an era of emerging Open Banking, spurred by the implementation of the EU’s Revised Payment Services Directive (PSD2), accessing new customers and new segments can be achieved better through open APIs,” Theodore said.

“Rather than buying or merging with the distribution infrastructure of another legacy bank in a different country, banks would be better off investing in digital capacity by buying fintechs or creating their own.”

The Scope analyst said that “banks should think twice before buying someone else’s bricks and mortar” even if such programmes include plans to slim down branch networks and back office operations.

The market analysis concluded that barriers to entry to the retail finance market had fallen across Europe, largely as a result in advances in technology. The full report is available here.