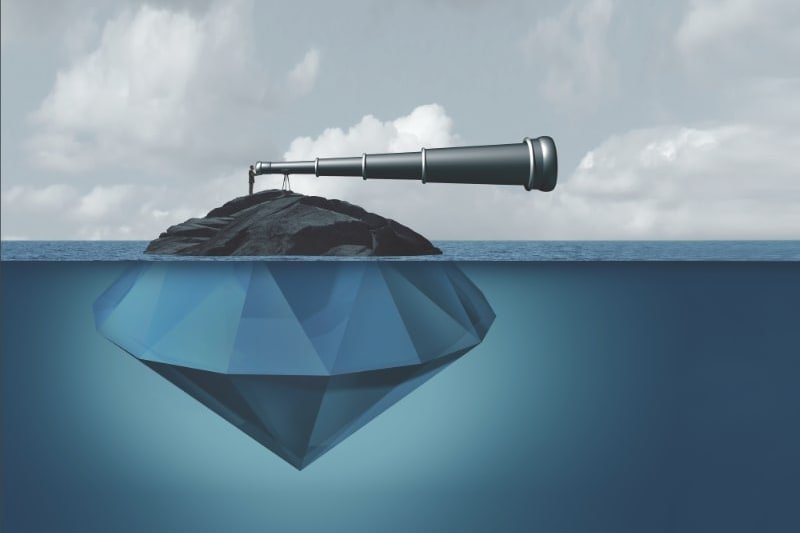 A year on from the launch of Open Banking in the UK, consumer adoption rates are low and awareness levels are lower still. Should we be worried, asks Joe McGrath?

Getting consumers to buy into the benefits of Open Banking has been a tricky business for British financial groups. A year since the Competition and Markets Authority introduced its reforms, most banks, fintechs and consultants are still optimistic about the long-term prospects for the initiative, even if they admit that consumer adoption has, so far, been poor.

In November, law firm TLT published research conducted with 130 financial services professionals at banks, building societies, payment service providers and fintechs. It found that less than half of bank workers (47 per cent) consider the pace of consumer adoption good.

Consumers have not switched on to the potential of Open Banking because the largest financial institutions have spent much of the past year focussing on compliance and internal project deadlines, claims the report.

It also suggests that while challenger banks had done more to encourage consumers, the size of their customer bases means that this hasn’t translated into mass adoption.

“There is a need for coherent, simple messaging across the industry to help people understand what it means, the potential it brings, and how their money and personal data will be kept safe.”

Thomas says the industry must do more to develop the appeal of Open Banking from a concept to something which people understand will help their day-to-day lives.

“Consumers are interested in support to achieve improved outcomes in how they live their lives, enabled by more responsive, accessible, easy to use and relevant services which are trusted and secure,” he says.

“This desire to achieve outcomes, and banks’ ability to support those outcomes, will drive demand.  So, in essence this isn’t demand for Open Banking but demand for better, digitally-enabled services.”

In December, financial services research group Cardlytics published a survey of more than 3,000 UK banking consumers to try to isolate what the industry could do to drive up Open Banking interest and adoption rates.

It concluded that there were four key factors which financial firms need to address if they are to get the British public onside: Trust, Awareness, Customer Experience and the much-discussed “Value Exchange”. The researchers found that consumer trust has been dented in recent years by a vast number of data breaches and incidents of data misuse.

Much of the power to address this issue lies with the legacy players, according to the Cardlytics report, because “providers with whom consumers already have a financial relationship, are most likely to succeed with the consumers tempted by Open Banking propositions”.

“A lot of the main banks have offered a pretty poor experience so far which has held things back. It is difficult to build good adoption when apps have been down for a couple of days or there has been an unfriendly consumer experience.”

Despite this perceived slow start, the legacy banks still top the trust ratings among consumers, according to the Cardlytics survey. Apart from banks, the most trusted non-banking providers in the UK were found to be utility providers, healthcare providers and loyalty schemes.

Raising awareness of Open Banking among consumers is an issue that divides market commentators. The Cardlytics research found that 74 per cent of the 3,000 surveyed hadn’t even heard of Open Banking, but this isn’t necessarily a problem, according to many in the industry, who believe that adoption rates will improve naturally as products and services improve.

“It is about solving actual customer needs and problems, rather than just building stuff for the sake of it,” explains Jack Burrows, managing principal at technology consultancy Capco.

“Everyone is building aggregators and money managers. Five years ago, banks were building these and were really excited they would help people. People didn’t want them. Five years later and they’ve done it again and people still don’t want them.”

Burrows also recognises the importance of trust and says that the recent high-profile data scandals from outside the industry have added to consumer suspicion, which may have harmed the speed of adoption.

“Open Banking launched at the time of major data scandals like Cambridge Analytica, which was pretty poor timing. Customers wanted to share their data with the least companies possible. We need to explain to customers how they can use Open Banking to their benefit.”

The frustrating issue of consumer adoption is not one that is unique to the British Open Banking marketplace. Studies conducted overseas show similar problems in raising awareness of the benefits of the initiative.

In December, research commissioned by EY found that consumer trust in the Netherlands was also hindering the speed of development of Open Banking. The Dutch research is interesting, given that Dutch customers are widespread consumers of mobile banking, with 78 per cent of smartphone users using mobile banking. However, this level of digital sophistication also means consumers are wary when it comes to data sharing.

Researchers measured consumer sentiment and found that it was 50/50 as to whether Dutch consumers would adopt Open Banking services, based on their current behaviours, with consumers highly reluctant to share their data for Open Banking.

“Dutch consumers are primarily concerned about what Open Banking means for them in terms of data protection,” the researchers said. “They are also worried about cybersecurity, and express scepticism about the need for, and benefits of, both consumer control and choice.”

When consumer sentiment in the Netherlands was measured against global attitudes, it was found to be broadly in line, which poses a significant challenge for champions of Open Banking in the UK market.

Those developing services are less concerned. “No consumer is interested in Open Banking for the sake of it,” says Moneyhub’s Tonge. “But there is a steady uptick in consumers adopting. It is early days.”

Tonge’s view is echoed by others in the sector. “I’m alright with people not ‘knowing’ about Open Banking. They just need to understand the value proposition,” explains Capco’s senior consultant Jacob Rebuck.

Rebuck argues that there is too much focus on consumers knowing about the concept of Open Banking, when the thing that should be measured is their adoption of Open Banking products, apps and services.

2019 may be the year when customer use of Open Banking starts to take off. Open Banking supporters claim there are more forward-thinking apps starting to emerge that will stimulate consumer interest.

At the start of the year, Imran Gulamhuseinwala, the government-appointed implementation trustee for Open Banking, said that more products and services for consumers, and businesses, are in development.

“Consumers are gradually being offered products and services which will securely help them move, manage and make more of their money,” he said.

“In short, it is clear that there are signs of an emerging dynamic, vibrant and developing ecosystem, which is rapidly becoming more sophisticated, and expansive, in its coverage. But with the line of sight we have into the Open Banking pipeline, this is going to considerably ramp up in 2019.”