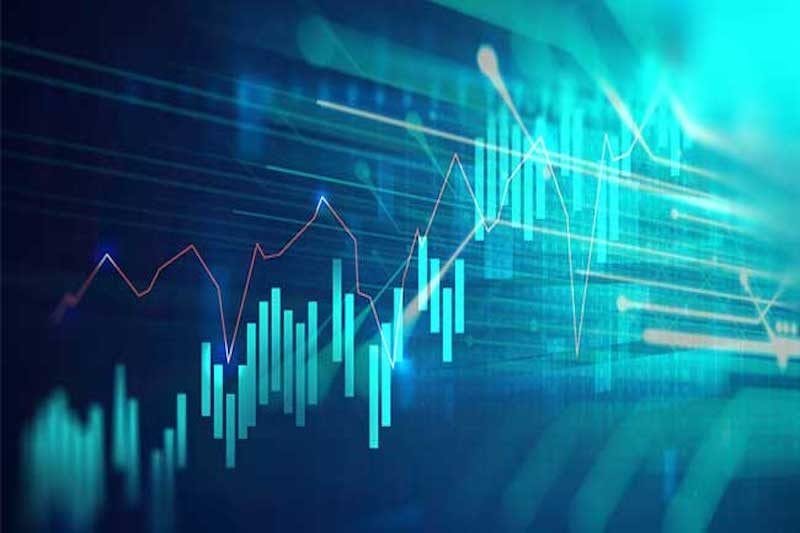 Insight: The Evolution of Open Data

Open Banking Expo Magazine caught up with ApTap Co-Founder, Will Billingsley and here’s what he had to say on the evolution of Open Data…

We’re facing a revolution. Socially, politically, economically, environmentally – times are changing and arguably for the better, 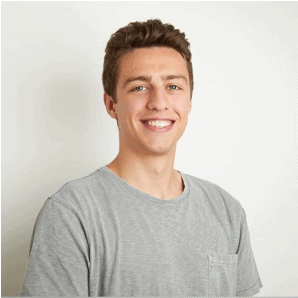 but it won’t be comfortable. Many of my generation and those that follow seem to have a deep-seeded need to see value, and quickly.

I’m often called fresh-faced, young or new to the industry but that makes me, and my ilk, go hand in hand with the concept of open banking. I’m sure both will be disruptive and really annoy some people, but we’re starting to see why open banking is so important.

Open banking marks the beginning of a fundamental change in how people manage their finances and data. I summarize Samantha Seaton, the CEO at MoneyHub Enterprise, who put it wonderfully in a recent webinar: open banking is one dimensional, open finance becomes two-D, and open data reveals the third dimension.

The first dimension has seen the foundations of open banking being laid through various initiatives across OBIE, the CMA, major financial institutions, ASPSP’s, TPP’s and so on. I believe a diligent focus on consumers can help the collective deliver some real, tangible value on top of those foundations as we move forward.

We’re already seeing how account information and payment initiation services can impact daily life. For example, I’ve got a chain of messages from people telling me that ApTap has found a gym membership or a Prime subscription which they totally forgot they were paying. In labelling the foundations as the first dimension, we can infer that there is more to come…

The second dimension is about so much more than just foundational technology. In my lifetime I’ve seen contactless payments go from non-existent to basically the only payment method I use; a technology whose value was largely demonstrated on public transport systems.

The second dimension, open finance, is about delivering that tangible value on top of, and beyond, the foundations. The FCA defines open finance as “…extend[ing] open banking principles to give consumers and businesses more control over a wider range of their financial data, such as savings, insurance, mortgages, investments, pensions and consumer credit.”

Of course, the value of open banking is far from being limited to only consumers, but the social pressure that users can exert on their service providers can be a huge catalyst for change. As we start delivering tools that put consumers in control of their own financial ecosystem, we will start to unlock what the returns really look like for other stakeholders.

This has been ApTap’s focus from inception – driving consumer awareness of their own ecosystem of bank accounts, bills and subscriptions using open banking – and now we look at how that engagement can enrich data for banks, and provide more succinct targeting for service providers.

The third dimension, open data, is where things get really exciting. How can we empower people to do what they want with their data? This isn’t about living a totally open life, it’s about being in control. Why should my energy provider be able to leverage my data trends while I can’t? From the foundation that is open banking, I believe we will see a rapid evolution into this third dimension.

Beyond the implementation of open banking itself, there is a lack of real impetus from a regulatory perspective to move the market in this direction. That being said we are seeing the emergence of open data API providers who are emulating what’s been built for open banking but across utilities, telecoms, insurance, financial products and more. Many banks needed to see the value of open banking to spur them into action and by the same token, many of these service providers will need to understand this value proposition as well.

Some of questions we need to be asking as we move forward include: How do we make sure that personal data transfer is secure (i.e. moving away from screen scraping)? How do we design for those that already struggle to wrap their heads around their finances? How/will banks adapt and evolve to become not only our financial hubs, but our data vaults?

Ultimately, our three-dimensional world of open data means absolutely nothing if nobody knows about it, nor if people cannot understand and use it. This isn’t about vocabulary and jargon nor sticking it in people’s faces, it’s about accessibility and education.

You only have to take a glance at Revolut and Monzo’s market capture since their inception to see that user experience is king and will be the supporting act for open data initiatives; which is exactly what is happening with open banking to date. At ApTap we strive to build tools that my grandmother, a CEO of a bank, a recent graduate and those even younger could all use with intuitive ease.