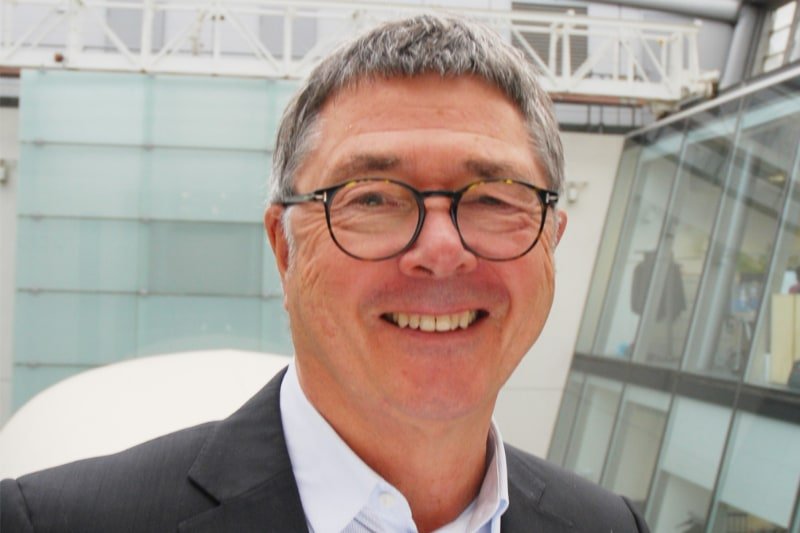 Earlier this year, we saw the first anniversary of the launch of open banking in the UK. What’s been happening in the intervening 12 months?

During 2018, Account Servicing Payment Service Providers (ASPSPs) rolled out the read/write APIs developed by the Open Banking Implementation Entity (OBIE) together with their customer authentication journeys: the steps that a third-party provider’s (TPP’s) customer has to go through to authorise their bank to share his or her data.

This ‘strong customer authentication’ allowed consumers and small and medium-sized businesses (SMEs) to, for example, view their various payment accounts through an aggregator’s dashboard or to engage “sweeping services” to move money into or out of their current account.

The roll-out was not without its problems: all the largest ASPSPs except Lloyds missed the original deadline of 13 January. Following the Competition and Markets Authority’s (CMA’s) issuing of legal ‘directions’ by June, all the main brands were there and we watched traffic across the ecosystem start to grow.

Having launched what might be called a minimum viable product, the Implementation Trustee (IT), the OBIE, the ASPSPs and the CMA began a series of initiatives aimed at performance improvement.

For example, feedback from TPPs showed that some of the authentication journeys were far from frictionless and contained what could be construed as obstacles to consumer usage. In response the OBIE created its Customer Experience Guidelines, an impressive piece of research-based guidance identifying best practice for ASPSPs, which was then used to craft improvement plans for each ASPSP. These were designed and implemented in Q3 and Q4 of 2018.

Similarly, platform availability and response time issues had surfaced. Some banks’ Open Banking platforms suffered a lot of unplanned downtime, were slow to respond or just failed to deliver the information requested by a TPP. The root causes of these technical and performance issues were addressed by the IT and OBIE with the CMA ensuring greater transparency by mandating the publication of ASPSP performance data, by brand, monthly on the OBIE website.

The next big step for Open Banking comes this month: consumer journeys that will enable biometric authentication. These journeys will typically take place on a mobile device, with the customer navigating from the TPP’s app to the bank’s: hence its description as ‘app to app.’ This will enable consumers to authenticate themselves when instructing their bank to share data with a TPP simply and securely, with a thumbprint or through facial recognition.

For Open Banking to address the competition problems that the CMA intended it to tackle, the customer experience doesn’t just need to be secure and simple though. It also needs to satisfy customer need: there has to be a value exchange. So where are we as far as TPP adoption? Who’s in the market or about to enter?

There are currently 17 TPPs live in the market with customers, 70 signed up with Open Banking and 200 in the pipeline, including those awaiting approval by the Financial Conduct Authority. You can see a list of who’s joined the ecosystem on the OBIE’s website, but to summarise: more account information service providers (AISPs) than payment initiation service providers (PISPs) have entered so far. The proportions are changing: some, like SafetyNet Credit, are established players who previously employed screen-scraping; others, like Swoop, are new; and some, mainly aggregation services, are provided by banks themselves.

So far, HSBC, Barclays and Lloyds have launched aggregators in competition to those produced by providers such as Yolt. The incentive for the banks to produce their own aggregators is fairly obvious and powerful: if a bank’s customers begin using an aggregator’s dashboard to look at their bank accounts, whether they have just one or many, the bank risks losing its relationship with that customer.

While the functionality of the current aggregator products doesn’t currently qualify them as “killer apps”, it is a short step for them to start marketing financial services to customers based upon their transaction history. Indeed, there is no technical reason why an AISP could not identify potential savings for consumers or businesses outside financial markets, say in telecoms or energy, using knowledge derived from their account usage.

More than a dozen other jurisdictions are now either seriously contemplating or implementing open banking. To date the list comprises Australia, New Zealand, Malaysia, Singapore Hong Kong, Taiwan, Japan, Kenya, Israel, Brazil, Colombia, Mexico and Canada. Imitation is the sincerest form of flattery but, as the OBIE will attest, it’s also the pioneers who get the arrows.

The CMA is a government department that works to promote competition for the benefit of consumers, both within and outside the UK.