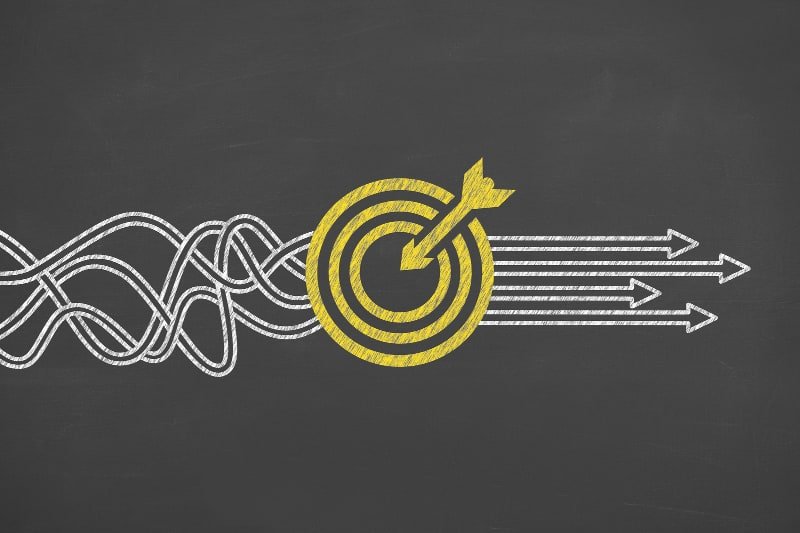 Nordea forges ahead with plans on PSD2

The biggest bank in the Nordic Region has launched an Open Banking solution that enables corporate customers to access their accounts and integrate real-time data into their own systems and processes.

The tool, named Instant Reporting, gives companies access to their accounts, balances and transactions and allows them to complement their current file-based systems by connecting to the Instant Reporting application programming interface (API).

Each time they log on to their system they will access fresh real-time data. It has been launched initially in Sweden and Finland, with plans to roll it out further to Danish and Norwegian markets.

It is the first move from Nordea, which has more than 11 million customers in the Nordics, that reaches beyond the regulatory minimums of the Revised Payment Service Directive and, it claims, turns Open Banking into a commercially-viable product.

Gunnar Berger, head of Nordea Open Banking, said the group had been committed to the initiative from the beginning because it could see the potential for creating new products and services that bring value to customers.

Berger said: “The exciting thing with our new product, Instant Reporting, is that it gives corporates the chance to directly access their real-time data which will have a big impact on the way they organise their businesses, freeing up valuable time and resources.”

Erik Zingmark, head of transaction banking at Nordea, said the group was pleased to offer “the first real commercially viable product from the project and one that has the potential to benefit many customers.

“This launch is just the first of many great products ahead resulting from Nordea Open Banking,” he added.

Nordea’s Open Banking platform was launched at the end of 2017, concentrating on the Finnish market. It was rolled out to Sweden at the end of 2018 and by the start of 2019, more than 3,300 developers had registered to test its APIs.