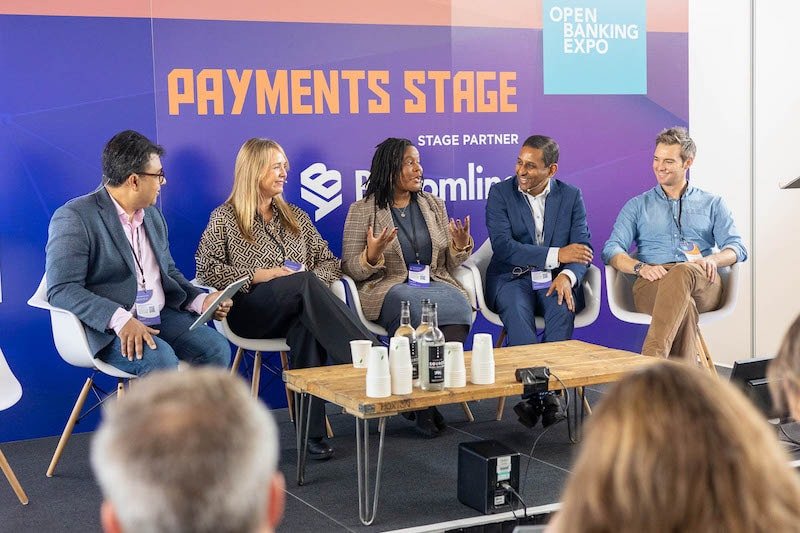 Upcoming UK regulation governing Buy-Now-Pay-Later (BNPL) providers will help silence critics but must be carefully calibrated so as not to stifle the expanding market.

Those were among the conclusions of speakers at the Open Banking Expo last month as part of a debate about a market that Bain & Co estimated to have grown an annual 60-70%, to £6.4 billion in 2020. That includes names such as Clearpay, Klarna, Laybuy and Openpay.

As Equifax UK chief product and marketing officer Jayadeep Nair, the discussion moderator, noted, an estimated one in four UK consumers use BNPL. The government, he suggested, is engaged in a delicate dance to regulate the market without killing it.

BNPL legislation will be incorporated into the Consumer Credit Act. Though yet to be drafted, the new rulebook will include affordability checks and provisions to ensure adverts are fair and honest.

Open Banking Expo speakers agreed that regulation in principle was a good thing, though warned of introducing too much friction into what has hitherto been a seamless service. They disagreed, however, about whether BNPL customers fully understand what they are getting into.

Barclays Partner Finance CEO Antony Stephen noted, “Unregulated is a mess. You’ve got to get this under control.”

However, Clearpay’s director of public policy and regulatory affairs in the UK and Europe Iana Vidal said, “The vast majority of customers are a lot smarter than we think and actually make really good decisions with their money.”

Vidal highlighted the market’s role in helping consumers manage their finances, noting that 90% of Clearpay customers pay with debit cards. Unlike in the credit card industry, she added, missed payments instantly prevent BNPL customers from spending any more.

Ruth Spratt, former UK country manager of fintech Zip, called for regulatory proportionality. She suggested, for example, that the £750 fee payable by companies to the Financial Ombudsman Service from the fourth complaint each financial year was inappropriate, given the small amounts at stake.

Ryan Glancy, UK country manager at fintech Biller, noted that BNPL brands were almost a victim of their own success in providing a seamless service that was “so good that consumers are not always aware they are getting into the plans”.

As affordability checks loom, a “little bit of friction” was the right way to go, with Open Banking central to maintaining the user experience, he said.

Speakers agreed about the need for banking providers and other B2C players to educate consumers about the benefits of sharing data. Barclays’ Stephen suggested offering the choice of Open Banking checks to customers would appeal if made clear it would yield an instant decision.

Biller’s Glancy said that other APIs (application programming interfaces) should also be marshalled.

On the topic of affordability, Clearpay’s Vidal said that BNPL customers with a track record of timely payments derived no credit-score benefit. She suggested there was a financial inclusion argument for changing that.

Spratt noted that a big question is the level of investment needed to obey the new rules.

Biller’s Glancy added that the BNPL market was “hard to make money from”. He predicted that BNPL providers would come under pressure to diversify.

The government will consult on draft legislation around year-end, with secondary legislation due about the middle of next year. At that point, the Financial Conduct Authority will seek feedback on its approach to policing the market.