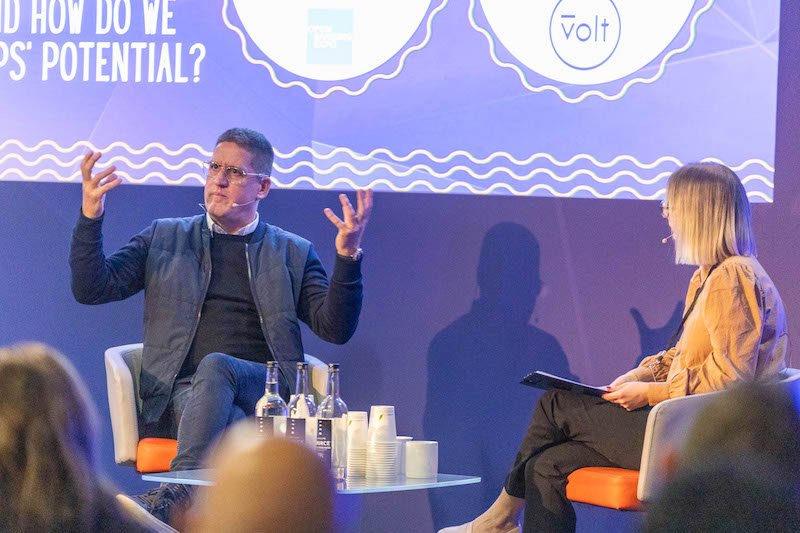 Volt to expand into Australia

Volt has announced its hotly anticipated expansion into Australia has been tabled for the first quarter of 2023.

when asked why the firm chose this country for expansion, Greenwood said: “They [Australia] launched a new payment platform 18 months ago, which is their real-time account-to account payment system” .

He also explained that Australia is a much smaller market than Brazil, where the company has already enjoyed success, following its entry into the country which Greenwood also announced at last year’s Open Banking Expo UK. He explained Australia’s population is “around 10% of the total population [of Brazil] on a per capita basis”.

Greenwood is also one of the founders of the Open Finance Association and sits on the organisation’s board. He used the Open Banking Expo platform as an opportunity to outline the mission of the newly launched industry group, which was formed in collaboration with firms such as Yapily, Token and GoCardless.

The Open Finance Association is feeding into the Joint Regulatory Oversight Committee (JROC), which comprises global public authorities with the aim of overseeing the future of Open Banking and the necessary framework in its support. It offers regulators the chance to speak with a universal voice on the development of Open Banking and Open Finance.

JROC is in the process of completing a “broad market survey”, in which they are asking organisations what they believe are the next steps for the industry should be. The Committee is set to announce the survey results, and plans for what is set to happen next.

Greenwood predicted this announcement will  offer news on VRPs, and clarity surrounding their market implementation.

He was also questioned about the current position of VRPs, as well as their viability for market implementation. He named the lack of a liability framework as the key challenge for “mass-market adoption”, but remained optimistic on their future implementation.

He said: “Will we get there in the next six to nine months? I’m absolutely certain.” In a recent LinkedIn post following the Expo, Volt summed up Greenwood’s view on VRPs, saying that “much work” is needed, and “a lot of voices need to come together on a multilateral framework agreement that ultimately protects the consumer”.

Having previously discussed the potential of VRPs with the Open Banking Expo, Greenwood remains positive about the fact that they are a huge development in the Open Banking space, and the role they play in tackling, probably, one of its biggest challenges – the requirement for consent via strong customer authentication (SCA) for individual transactions.