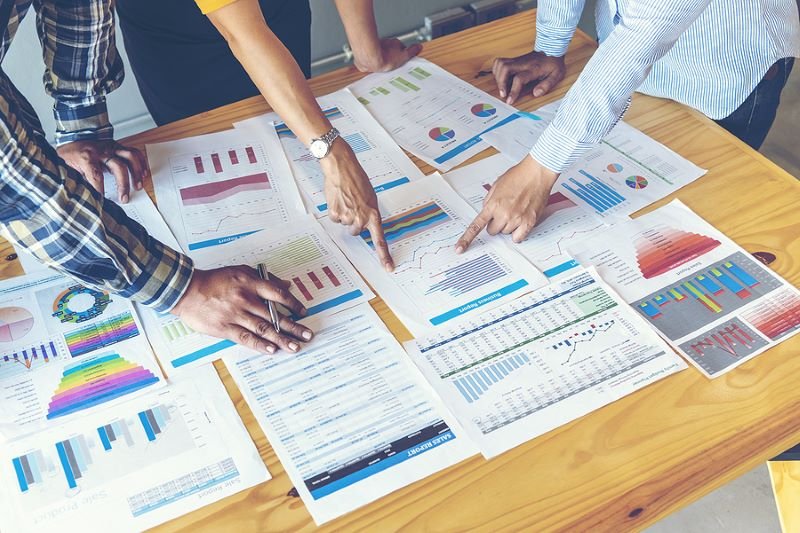 Insight: What did our VRP industry report uncover?

A year ago, Token brought you the results of our first Variable Recurring Payments (VRPs) Survey 2021, in association with Open Banking Expo.

I’m pleased to say, we have another set of results to bring you in this year’s report – albeit, the research has been conducted against a very different backdrop.

The UK’s Competition and Markets Authority’s (CMA’s) deadline for the nine largest banks (the CMA9) to implement VRPs through sweeping came and went on 31 July 2022. Since then, several UK banks have rolled out VRP for sweeping offerings, which is hugely encouraging. But what is most exciting, for us, is that the technology can be used for a set of much wider, non-sweeping use cases.

With this year’s survey, we wanted to help the industry better understand how payment service providers (PSPs), merchants and, of course, banks will view this new development.

The report is especially timely given that, in the UK, the Joint Regulatory Oversight Committee and Strategic Working Group are now defining the future of Open Banking.

So, what did we discover?

For me, a number of key findings from the survey caught my eye.

One of these is that close to two-thirds (65.5%) of respondents – comprising payment providers, TPPs and merchants, primarily – believe regulators should standardise the fee structure charged by banks to PSPs for VRPs.

What emerged loud and clear, with backing from 80% of survey respondents, is that there should be a standardised contract framework for VRPs. 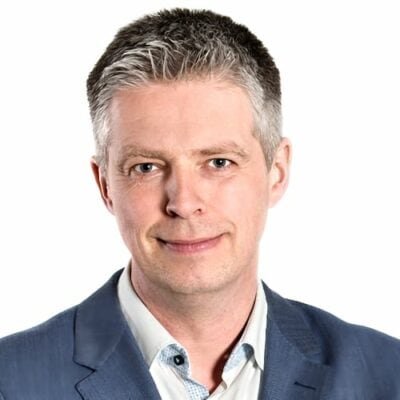 This certainly would make it easier for the banks to sign up to agreed commercial structures and liability structures. And, if the banks see that there is a level playing field, it will be much easier to drive adoption.

From that, our research showed that there was support for the need for regulations to establish a maximum fee that banks can charge to PSPs for VRPs – in fact, 73.8% think this should happen, regardless of whether VRP fee structures themselves are standardised.

Again, putting this cap in place is an approach that, I believe, will really help drive adoption.

If we ask ourselves the question, why are merchants interested in Open Banking payments? There are lots of different reasons – the main ones being lower instances of fraud, the ability to pay in real time and receive funds in real time. However, the lower costs of processing is, understandably, perhaps the biggest driver.

It is a pressing issue, and, in my mind, should almost certainly be regulated, or at least capped.

A surprising finding from this year’s survey relates to use cases.

VRPs have, historically, been positioned as a potential replacement for direct debits and, also, as a potential alternative to frictionless account-to-account (A2A) payments.

In the 2022 survey, when we compare it to last year’s findings, the Direct Debit replacement narrative has not held up as well, in terms of VRP as a potential replacement mechanism.

While there are challenges with Direct Debits that remain (for example, if the mandate has been withdrawn by a consumer, that’s a huge problem for billers), Direct Debit is already a fairly low-cost form of payment. While VRP for non-sweeping services can address some of the challenges with Direct Debits – such as the immediacy of payment – there was significantly more interest from respondents in VRP for e-commerce payments.

I will leave you to read and digest the report in its entirety, which you can access here. But, ultimately, I believe many will agree these industry survey findings paint a picture of an exciting new form of payment that heralds possibilities and opportunities.