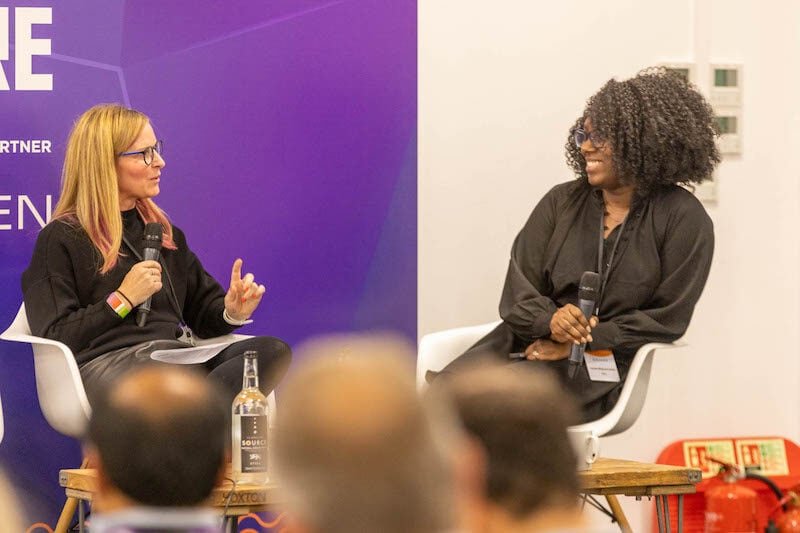 Panellists speaking on digital identification and financial inclusion at the 2022 Open Banking Expo on 20 October said the mass adoption of a digital identity could become an enabler for access to financial services, government facilities, and healthcare while bolstering organisational productivity across multiple sectors at the same time.

“Securing data and those digital identities is critical,” she said. “If we keep having mass data breaches, it becomes increasingly hard. Privacy is important and trust is an important part of adoption.”

Lindley highlighted a series of data breaches around the world which have eroded trust in organisations holding personal data. The theft of personal data of 20 million people in South Korea in 2014, equivalent to 40% of the population sent a ripple around the world, she said. The incident included the identification numbers, addresses and credit card numbers of Korean citizens.

Lindley also flagged the theft of 3TB of data from the government of Brazil, including taxpayers’ personal details and their CPF (registration number).

Louise Maynard-Atem, the deputy director, data & insights at the Government Digital Service, added that Open Banking has already showcased how services can be enhanced by sharing additional datasets.

She said: “What Open Banking has allowed you to do is look at the full gamut of data and consider the decisions that can be made from this new information. Credit worthiness is just one.

“Open Banking allows you to look at transactions over time and establish a behaviour pattern. You can use that to determine whether a person is going to be eligible. It opens up the data ecosystem.”