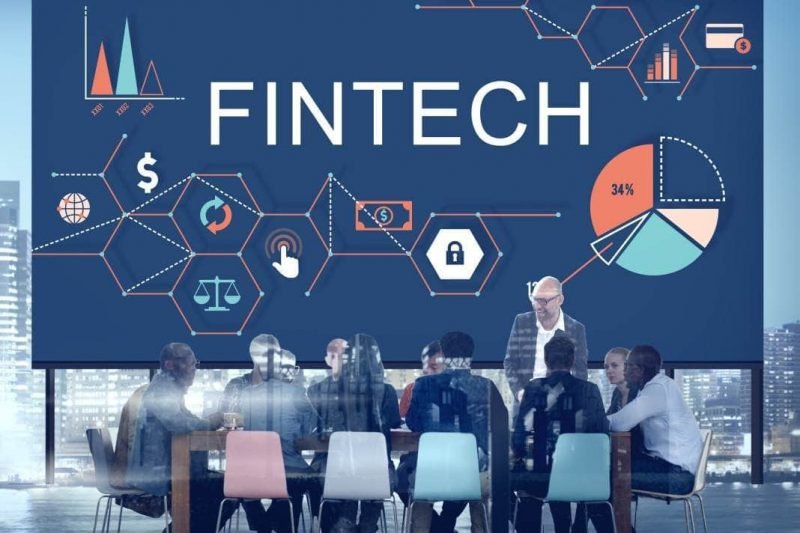 In a post on LinkedIn, Snoop confirmed it is one of 10 companies joining the Fintech Pledge today (27 October), the aim of which is to “drive 10 million actions that strengthen consumer finances amidst the rising cost of living”.

Among the other organisations that have signed up to the pledge are digital bank Tandem, Google Cloud, investment platform Hargreaves Lansdown, and Nude, a savings app for first-time buyers.

According to the 2025 Fintech Pledge website: “At an average of one action per person, 10 million actions represent 20% of the UK adult population taking a positive step towards better managing a financial shock.”

Krishna Aswani, product owner at Snoop, wrote on LinkedIn: “Really pleased that Snoop has joined the #FintechPledge2025 alongside some great companies to help build the financial resilience of UK consumers.”

At the time of its launch last month, Jaidev Janardana, CEO of Zopa, said: “With the UK facing an unprecedented cost-of-living crisis, households need to use every tool at their disposal to build long-term financial resilience.

“This industry pledge – the first of its kind – will unite a wide variety of companies in one goal of driving positive financial actions for millions living in the UK.”

Zopa and ClearScore revealed that the 10 million actions will come from four “focus areas”, including savings, credit building, debt consolidation and utility marketplaces.

Among the actions for consumers to take suggested by the Fintech Pledge are moving savings from low to high interest-yielding accounts, signing up to a credit building tool to better understand your credit score, and using a debt consolidation tool.

Among the other organisations that have signed up to the pledge are digital bank Tandem, Google Cloud, investment platform Hargreaves Lansdown, and Nude, a savings app for first-time buyers.

Justin Basini, CEO and co-founder of The ClearScore Group, said: “This initiative can make a real difference to people’s lives. We can help people rethink their finances and take action to make themselves better off.

“The fintech industry has a key role to play in building financial resilience and we look forward to working with Zopa and future partners to make this a reality across the UK.”