Banks that go down the route of a large-scale “tech transformation programme”, as opposed to adopting an “incremental approach” to tech change, are taking on far more risk and could fall into a “legacy trap”, according to panellists speaking as part of an Open Banking Expo live debate.

Lloyds Bank’s strategy and propositions head, commercial business transformation Stefania Ricci, told the panel: “An incremental approach, firstly focusing on the areas where there are major gaps or major commercial opportunity… is probably more sensible than planning a big programme.”

During the live panel debate, titled ‘The right integration strategies to drive B2B revenue opportunities’, on 26 January 2022, panellists discussed the modernisation of legacy systems and their experiences of cloud migration.

In answers to a question about whether there were any “wrong approaches” to driving B2B revenue opportunities, 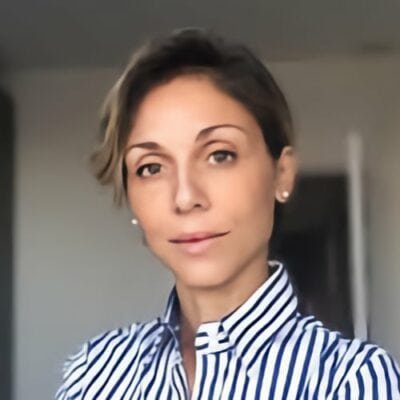 Ricci said that “a way of making it riskier for a bank of our scale” is to plan for a big bank tech transformation programme.

He added that recent analysis of change programmes by UK regulator the Financial Conduct Authority “concluded that agile methodologies are lower risk”.

Also on the panel was Starling Bank’s chief technology advocate Jason Maude, who said: “The agile approach of doing small, incremental changes in an iterative manner towards a target and continually upda

ting your code is less risky both in the short term and in the longer term, in terms of avoiding developing legacy traps.”

“We have seen customers making the mistake of looking at transformation programmes only from a technical lens,” he added.

He told the panel that it was important for banks to “always look in terms of a customer journey-driven approach” and then to “work backwards towards mapping it to the required technical capabilities” to create “a more meaningful integration roadmap”.

To watch the live panel debate on demand, click here.