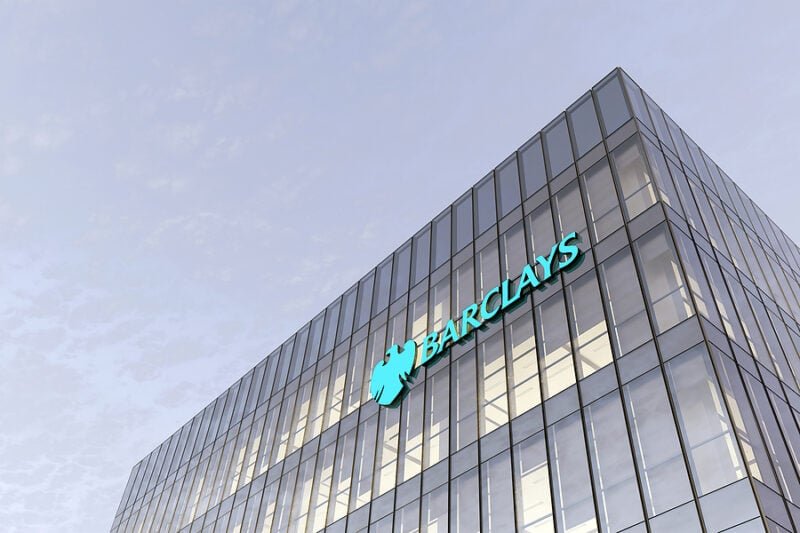 British bank Barclays is calling for more stringent regulation of all buy-now-pay-later (BNPL) products following the release of new research which suggests the lack of consistent affordability assessments among short-term interest-free credit providers has led shoppers to take on more debt than they can afford to repay.

Barclays’ recent report found almost half of the 2,000 shoppers with BNPL loans it surveyed had racked up debt across multiple providers at the same time, with three in five of them saying they have had three or more concurrent BNPL providers. The average BNPL user is currently paying off £293 in BNPL loans, according to the study.

The research also revealed that a quarter of respondents are concerned about their ability to repay their bills, with the proportion rising to over a third among 18-34-year-olds.

The frictionless nature of BNPL encourages shoppers to overspend by making it easy to buy something in the moment and worry about repayments later, Barclays said. This dynamic increases indebtedness and impairs financial health, with 30% of shoppers saying they regret using BNPL loans as they spent more than they can afford to repay.

“Our research identifies the shortcomings of unregulated short-term interest-free credit options and highlights that people are still not clear on the repercussions of not making repayments. Barclays believes all consumer credit products should be subject to the same level of regulation, to avoid an unnecessary two-tier regulatory framework that goes against the best interests of consumers.”

It should be noted that Barclays also offers interest-free and interest-bearing loans at the point of sale and recently struck a BNPL deal with Amazon. Still, the bank argues that the BNPL market should be subject to the same stringent regulation as the wider consumer credit sector. The government is currently considering its approach.

“We’re calling for more consistency in the regulation, with a common framework applying to all consumer credit products, and we are hopeful that HM Treasury’s review will deliver this,” Stephen said.