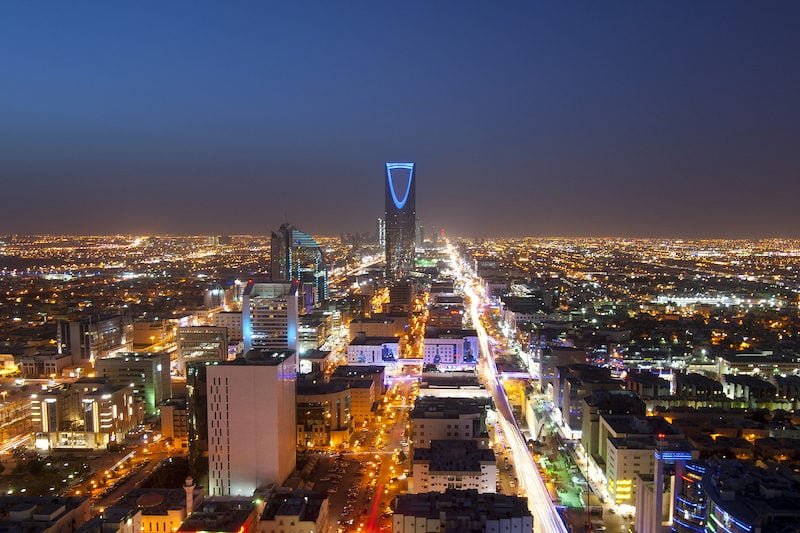 BNPL provider secures $110m in Series A round

Saudi Arabia-based buy now pay later (BNPL) platform Tamara announced a Series A funding round led by Checkout.com has raised $110 million, with the investment used to help fund its expansion across the GCC by the end of 2021.

The firm, founded in 2020 by Abdulmajeed Alsukhan and his partners Turki Bin Zarah and Abdulmohsen Albabtain, confirmed it was the largest Series A fundraising by a fintech across the Middle East and North Africa.

Tamara became the first BNPL firm to be enrolled in the Saudi Central Bank’s Sandbox program, and in January 2021 closed a round of $6 million in seed funding which, at the time, was the largest seed round in Saudi Arabia.

The BNPL provider, which has a Shariah-compliant offering, said that it will use the $110 million debt and equity financing to scale its team, open new countries in the GCC and fund the distribution of its BNPL product.

Alsukhan, co-founder and CEO of Tamara, said: “At Tamara, we offer our customers an alternative to credit cards and Cash on Delivery (COD), which enhances their shopping experience. Our solution also increases our merchant partners’ efficiency as well as their customer satisfaction.

“This transaction is only the beginning of our journey, and a great sign that we are on the right track. We are proud to have the trust of such an investor and we will continue expanding our products to transform the payments industry in the region.”

Sebastian Reis, executive vice president at Checkout.com added that Tamara had “proven itself to be a natural leader” in the BNPL space.

“Our investment in Tamara will help the team realise their vision and expand rapidly, driving greater conversions for retailers and offer more flexibility for consumers,” he said.