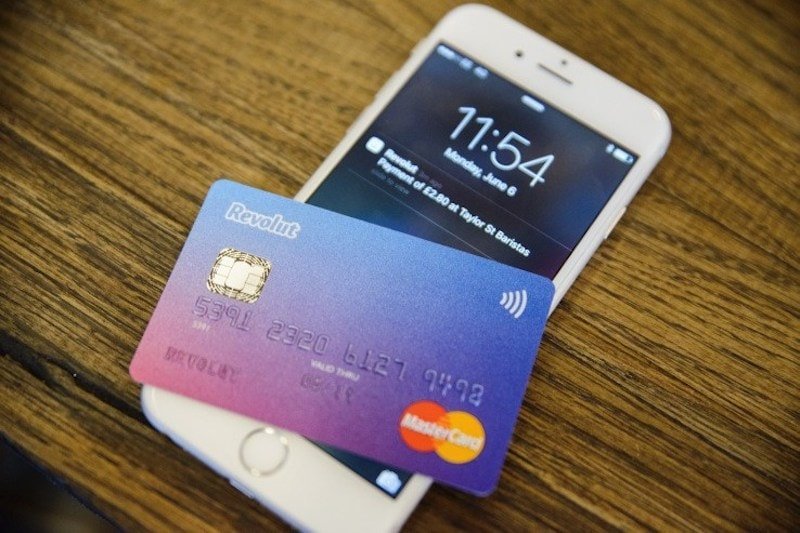 UK challenger bank Revolut has appointed Paroma Chatterjee as CEO in India to lead its “multi-million pound” entry into the market.

Revolut revealed it will make a “multi-million pound investment” in India over the next five years, creating approximately 300 new roles in the country to serve its global business operations.

Chatterjee, who joins from LendingKart, will lead the fintech’s executive team in India, having held senior executive roles at Via.com, Flipkart and Airtel Money previously.

In her new role, she has been charged with implementing the business strategy in India, hiring a team, as well as managing licence applications and any potential acquisitions in the market.

Revolut said that its India subsidiary will also serve as an operations hub for its global business and has already appointed heads of operations and legal for the country.

Nik Storonsky, CEO and founder of Revolut, said: “With a wealth of experience in the fintech and consumer tech sectors and an outstanding track record, Paroma is an excellent fit for the role and her appointment is a major achievement in our continued mission to become the world’s first truly global financial superapp.

“India is a core market in our expansion strategy with a huge supply of talent, and we’re excited to tap into that talent pool to help Revolut go from strength to strength.”

Chatterjee promised to “build the bank of the future”.

She added: “It is an honour and a privilege to be asked to lead the business for such a world-class company, in a country that presents one of the largest opportunities globally for Revolut.

“I look forward to building an exceptionally talented team and working with them, as we continue to develop superlative financial solutions for millions of consumers in India.”

In 2019, Revolut launched in Singapore and Australia in 2019, followed by the US and Japan in 2020 and has confirmed plans to enter several markets across South America, as well as deepen its existing presence in Asia Pacific.