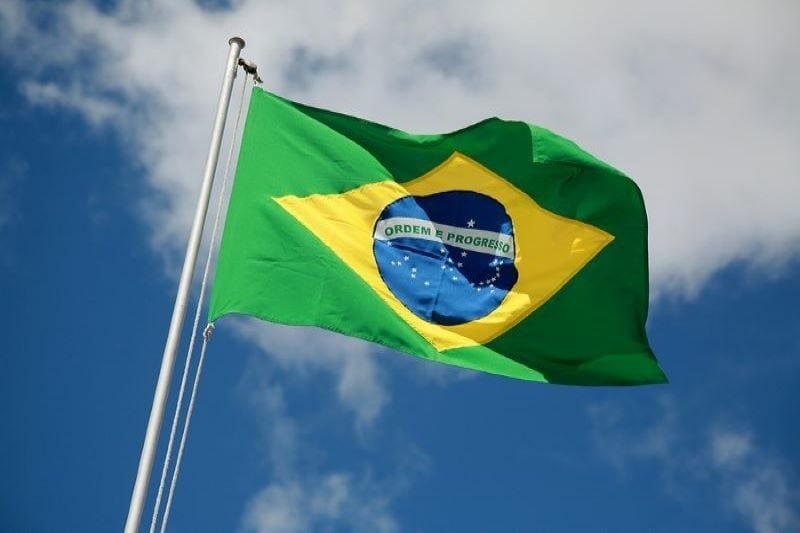 As a result the Brazilian Open Financial System model will evolve from a traditional Open Banking initiative focused on data and services related to traditional banking products into a broader strategy, encompassing data on other financial services, such as accreditation, foreign exchange, investments, insurance and pensions.

To accelerate the migration from Open Banking to Open Finance, the Central Bank of Brazil and CMN are updating the regulatory treatment for this new nomenclature with a Joint Resolution, which is expected to facilitate greater understanding of Open Banking and Open Finance, as well as an increased predisposition to use API-based products and services.

Speaking at eB Talks last year, Roberto Campos Neto, the president of Brazil’s central bank, said that the banking world became a sector that worked with data, which expanded the horizon of services and activities for consumers.

Also last year, the Central Bank of Brazil was recognised as the best-placed regulatory body in Open Finance rankings thanks to its pioneering spirit as it set an example for this type of initiative at the international level. Brazil’s central bank emphasized that Open Finance aimed to increase competition and efficiency in the National Financial System, putting consumers back in control of the management of their data and financial resources.

According to the central bank’s official release, the definitive governance structure for the Open Finance implementation process is anticipated to be submitted for approval by the bank by 30 June 2022.