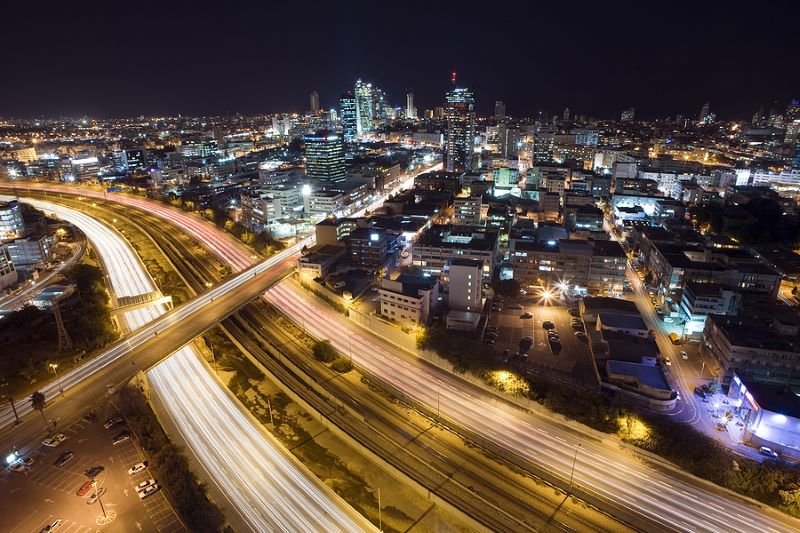 Chief product officer Meron Colbeci has relocated to Tel Aviv to establish the hub and will be joined by Ido Lustig, who has been appointed in a dual role as vice president of product for risk and identity and general manager of Israel.

Checkout.com said the launch of a new office in Israel means it will hire “in the double digits” across its product and engineering functions.

It pointed to the fact that Israel has one of the highest number of engineers, scientists and PhD per capita, at 135 per 10,000, while 97 tech unicorns have been founded by Israelis.

Colbeci said: “The talent in the Israeli market represents some of the brightest minds in technology and will allow us at Checkout.com to continue attracting world-class developers and engineers to our business.

“Our mission, to enable businesses and their communities to thrive in the digital economy, has never been more in focus.”

The new office in Israel will serve as a hub for the development of several product lines, including Checkout.com’s recently announced fraud solution ‘Fraud Detection Pro’.

According to Lustig, ecommerce spending is projected to reach $5.5 trillion by the end of 2022, but that there has also been a sharp increase in online fraud.

“Our Israeli operations will serve as a hub for the continued research and development into pioneering new applications of technology to serve our merchants with a robust toolkit to fight online fraud,” he added.