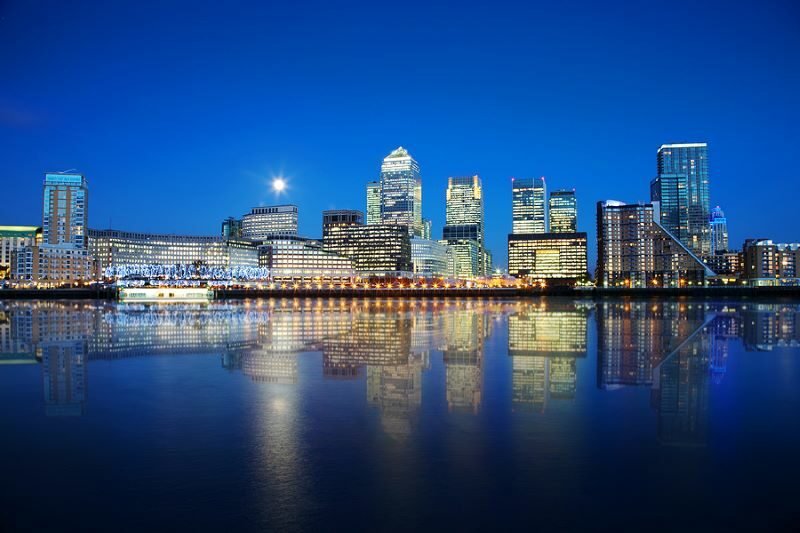 The chief executive of the UK’s Competition and Markets Authority (CMA) Andrea Coscelli will step down in July 2022, when his current term ends.

Coscelli joined the CMA as an executive director when it was created in 2013 and became chief executive in July 2016.

In March 2020, he was re-appointed as CEO for a further term of two years.

The CMA mandated Open Banking in the UK in January 2018 and is currently working with the Financial Conduct Authority and the Payment Systems Regulator, as well as government departments, to develop a “clear joint vision” for the future of Open Banking and its governance which is due to be delivered early this year.

It follows a consultation on the future oversight of Open Banking in the UK by the CMA in March 2021, using a proposal by trade association UK Finance as a starting point.

It has been confirmed that the process to appoint another chief executive of the CMA will be set out by the Department for Business, Energy and Industrial Strategy “in due course”.

Jonathan Scott, chairman of the CMA, said: “Andrea has given outstanding leadership to the CMA during a period of unprecedented change for the UK competition and consumer protection regime.

“As an executive director, he was integral to the creation of the CMA in 2013. Subsequently, as chief executive, he has led the organisation through a period of transformation, as we took on substantial new responsibilities after the UK’s departure from the EU, along with new functions, including the Office for the Internal Market and the Digital Markets Unit.”

In November last year, the CMA approved a new deadline of July 2022 for the implementation of variable recurring payments (VRPs) for sweeping services by the CMA9, after the Open Banking Implementation Entity raised concerns that the original January 2022 would not be met by the UK’s largest banks.

Coscelli said: “By July I will have served for almost nine years as an executive director at the CMA, including six as chief executive. I feel now is the right time to confirm I will not be seeking another term.

“There is still a huge amount of work to do over the next six months and my focus will be on delivering the organisation’s objectives and enabling a smooth transition.

“I am grateful to everyone at the CMA for their dedication to consumers and for all the support they have shown me.”