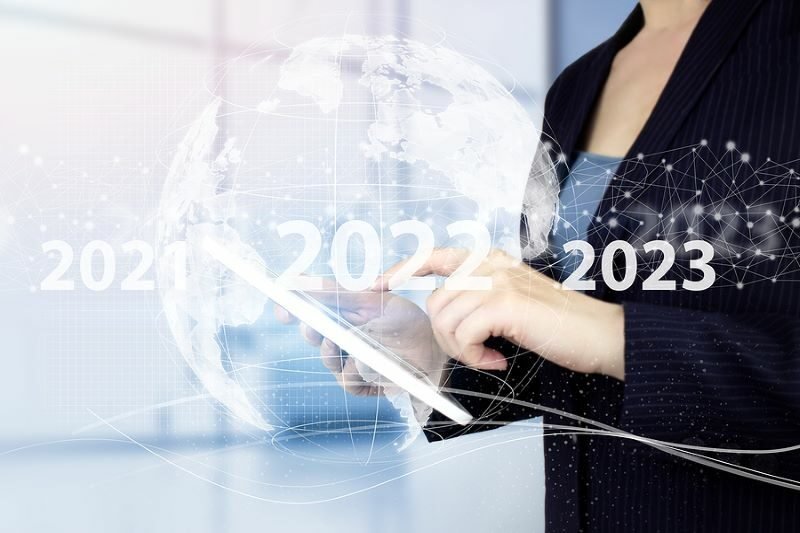 The Competition and Markets Authority (CMA) has said it expects to be able to set out a “detailed position” on the future governance of Open Banking in the UK by early 2022, as it “takes stock” of the findings from a recent independent investigation into the Open Banking Implementation Entity (OBIE).

In a statement on 5 November, the CMA said that it is working with the Financial Conduct Authority (FCA) and the Payment Systems Regulator (PSR), alongside relevant government departments, to develop a statement which will set out a “clear joint vision” for the future of Open Banking and its governance.

“This vision is intended to help address the period between the end of the implementation phase of Open Banking and any future regulatory framework that addresses areas beyond retail banking. We are planning to publish a further update, including this statement, at the end of the year/early 2022,” the CMA wrote.

It said that it was “critical” to make preparations for the future arrangements of Open Banking, “to secure and build on the significant progress to date”.

In its statement, the CMA revealed the “high-level principles” it is working on in order to “provide an initial steer on some of the key areas we are considering, which we hope will be a helpful signal for the industry and the OBIE”.

One of these is around purpose and competition, with the CMS saying that innovation is needed to ensure continued growth in the usage of Open Banking, including for account-to-account payments.

The CMA also wrote that when it comes to funding, a future entity will support the design and implementation of a “more broadly-based and sustainable” funding model, “particularly in respect of ‘membership’ contributions”.

In March 2021, the CMA consulted on the future oversight of Open Banking in the UK, using a proposal by trade association UK Finance as a starting point.

UK Finance had developed a blueprint for a new organisation, referred to as a “future entity”, that would replace the OBIE and serve the needs of a larger number of financial institutions.

It went out to stakeholders, including banks, fintechs and representatives of user groups.

The CMA said it was in the process of reviewing these responses when the findings of the investigation into the OBIE’s governance were released.