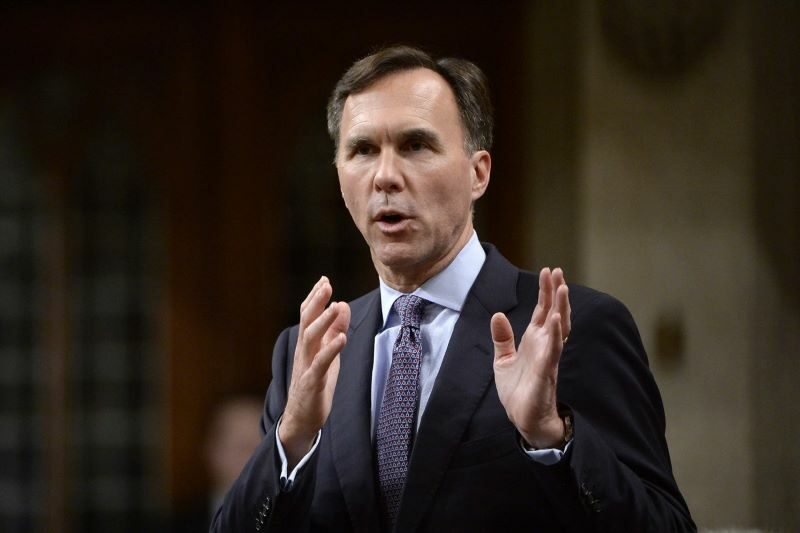 Morneau, who is senior fellow at the Jackson Institute, will kick off the two-day virtual event, giving delegates the inside track on the country’s path to Open Banking so far.

As well as speakers from across Canada, delegates can expect to hear from a number of international industry leading practitioners, including Scott Farrell, co-chair, Australian Government and #39’s FinTech Advisory Group, who led the Australian Government’s review into Open Banking, Emma Steeley, CEO of UK-based AccountScore, Diogo Silva, head of division at Banco Central do Brasil and Paul Franklin, general manager at the Australian Competition and Consumer Commission.

Adam Cox, co-founder of Open Banking Expo, said: “As Canada is about to set off on its own Open Banking journey, it is important to hear and learn the lessons from around the globe, and we made sure the speaker roster reflects that.

“We really look forward to connecting the growing Open Banking and Open Finance community that has been working hard to engage with policy makers and the wider industry to bring consumer-directed finance alive.”

Topics such as the role of Open Banking in the post-Covid recovery, the security and privacy debate around data, commercial opportunities for small businesses, and what consumer-directed finance means for Canadians will be discussed across the two days.

Hundreds of C-level and senior-level delegates from across the financial services sector are expected to attend and exchange ideas and insights on what the future Open Banking roadmap and what a “made-in-Canada” approach to its implementation will look like following the release of the Final Report by the Canadian Government’s Advisory Committee on Open Banking.

Equifax Canada is the event headline partner for the third consecutive year.

The Open Banking Initiative Canada is also an event partner, having partnered with Open Banking Expo earlier this year to support the growth of Open Banking and Open Finance in Canada.

View the speaker roster and agenda, and register for the event here.