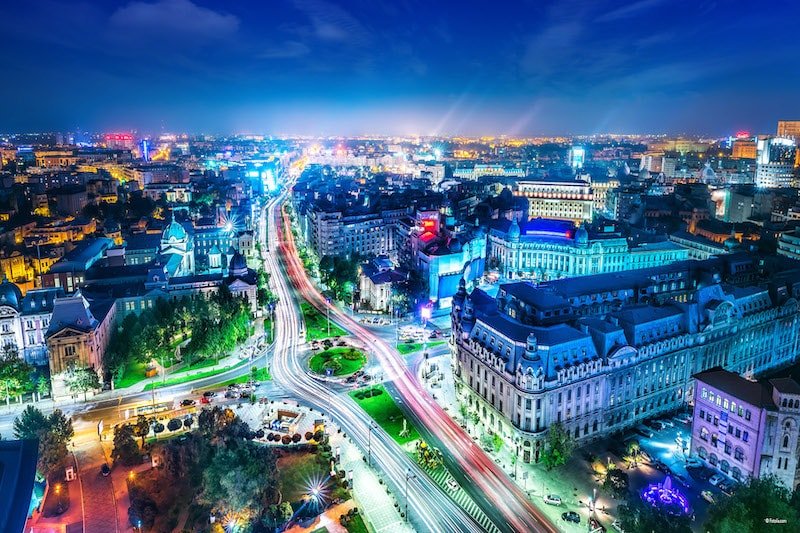 Consumer adoption, the fintech invasion and the ‘so what?’ of Open Banking

The single biggest lever for achieving success in Open Banking will be in finding the use cases and experiences that add value for customers and drive adoption. That was the strongest message during the opening panel discussion at the Open Banking Expo Europe, on 4th October in Amsterdam.

Chairing the session was EY’s Associate Partner Jeroen van der Kroft, who kicked off the debate on ‘Driving forward the Open Banking Revolution’ by asking the panellists about their view on the current state of Open Banking and how the industry might accelerate consumer adoption.

Open Banking and the ‘so what?’ factor

Lana Abdullayeva, Group CIO at Lloyds, was the first to respond: “When we started building our platform, we learned that adoption began to increase when we started to offer something valuable and sensible to consumers.” Looking at the issue of adoption from a customer viewpoint, she posed that consumers won’t take up new services or means of account access without good reason. “So, as a customer, yes, I’ve got the app and I can connect my accounts, but so what? Maybe out of curiosity or as an experiment I would do that, but then so what?” She suggested that for both business and individual customers to use new Open Banking capabilities in a sustained way, there needs to be compelling value as part of that service – one example of that being the provision of cash management or accounting functionalities.

Oliver Dlugosch, CEO of API platform provider, NDGIT added: “Over time, we will see stronger use cases that support better funds management, faster, better loans etc and this will help drive adoption – if consumers really get something back out of it”.

The panellists were unanimous in their opinion that finding the right use cases was vital for driving adoption. “Open Banking will dramatically change the way consumers interact with their service providers” commented Piet Mallekoot, CEO of the Dutch Payments Association. “It will also address the need for customers to get faster and more flexible access to services. It will take time but there are big chances for providers in all areas to unlock value in the supply chain. At the moment, there isn’t much traction in the consumer market, it is about building the killer app for the consumer”.

Philippe Rousseau, Head of Commercial, Klarna added his view on the current customer experience issue: “The quality of available APIs definitely isn’t helping adoption. Consumers want a great customer experience – if they enjoy it, they adopt it quickly. They want everything at their fingertips and for services to be quick and easy. Removing the friction is where we need to put our focus.”

The panellists were also asked to share what they’ve seen change both in their organisation and in the market as a result of the rise of fintechs and other new players.

Søren Rode Andreasen, Chief Digital Officer, Danske Bank felt that the competition from fintechs was not as strong a threat for banks as some might expect. “Firstly, banks know how hard it is to acquire customers, but fintechs have underestimated this. Secondly, trust is a very important factor – consumers are very careful about money and people don’t just trust a brand they don’t know. Some of the business models from fintechs and challengers don’t make sense, haven’t been qualified or checked to see if there is sufficient need there. You have to work really hard to be one of the (on average) 9 apps that people use daily. You have to have a unique value proposition.”.

Later on, when questioned on the impact that BigTechs may have on the banking space, Andreasen added: “They are intruding on banks territory but I don’t think they wish to be a bank and to be regulated etc. They have a need to grow outside ecommerce, so banking is an area they are looking towards, but they are more into partnerships. Banking is a very different industry, data is a much bigger concern for instance and lending – where the money is – is very different to where they are now. This is something the BigTechs will find out and their impact on our industry will take longer than most of us expect.”

Both Oliver Dlugosch and Piet Mallekoot agreed that partnerships between fintechs and banks were the perfect answer for all parties going forwards. “It’s a good combination because fintechs have the best technology and know about customer journeys, whereas banks are good with compliance and they have the distribution channels and customer trust” said Mallekoot, who warned against the further fragmentation and resource challenges that would be caused by banks ‘going it alone’.

In a future-gazing round-up to the session, the panel agreed that they don’t expect to see huge impact from PSD2 in the next five years “I don’t’ think there will be that big of a change by 2025 – it will take longer than we all thought it would” commented Philippe Rousseau. “We have to remember that PSD1 took a good 10 years to embed and have an impact – and PSD2 is more complex” added Lana Abdullayeva.

The panel were also keen to point out that Open Banking is on a very positive road, with more than 20 countries around the world now trying to define their own Open Banking standards. They warned that the industry needs to be focused on finding the right balance between customer usability and security, as well as making sure they feed back to the relevant authorities about what is and is not working in terms of the regulatory standards. These factors will be key in ensuring the positive trajectory continues.

Why digital customer journeys are not a ‘silver bullet’

Open Banking Expo and Token team up for payments survey

Nationwide collaborates with OpenWrks to help members in financial difficulty