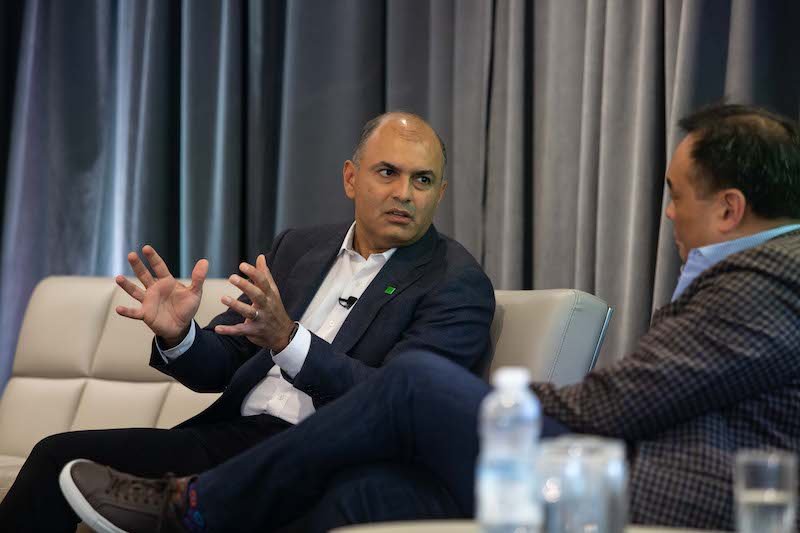 TD Bank calls for made in Canada approach to Open Banking

Canada’s Open Banking system must refrain from copying existing frameworks and adopt its own principles-led approach if it is to succeed, a top banking expert has warned.

Speaking at the Open Banking Expo event in Toronto on 18 September, Rizwan Khalfan, chief digital and payments officer at TD Bank Group, said the Open Banking frameworks of other countries such as the UK were too prescriptive and believed Canada should create its own independent Open Banking standard.

“Other jurisdictions have gone down a prescriptive path. I’ve spent time in the UK, I’ve talked to other jurisdictions, and I think in Canada our opinion is let’s respect the principles-based approach,” Mr Khalfan said.

Despite Canada being behind other countries in its implementation of Open Banking, Mr Khalfan believes Canada’s reputation as a financial innovator would make its future Open Banking system a leader in the industry.

“Sometimes I scratch my head and go, wait a second, we’re trying to copy this other jurisdiction? Why? What are we really trying to solve? And would they have been trying to emulate us? We have the highest digital adoption and engagement amongst all G8 countries. Canada’s financial system is the envy to them,” he said.

Mr Khalfan added Canada may benefit from adopting a hybrid approach to Open Banking where it used the best standards of other countries to create a Canadian framework.

“I personally believe trying to replicate one jurisdiction from say Singapore, or Australia, wouldn’t be the right way forward. I think we pick. What do we learn from the UK? Maybe the standards from the UK. What did we learn from the US, maybe the bilateral contracts in the US,” he said.

“All the banks came together and said, you know, bilateral is a good way to manage the contracts. But let’s have a standard contract to start with. This way we’re not creating an advantage or disadvantage when you have the FinTech partnerships,” the TD Bank EVP stated.

Mr Khalfan also revealed around 5 per cent of its digital customers in Canada have given up their credentials to a third party through practices like screen scraping, while in the United States the figure stands at 15 per cent.

Unlike screen scraping, Open Banking does not require the user to share password or login details to a third party.

TD Bank said it has already invested in API infrastructure, which went live in the US in July. The bank aims to leverage the same infrastructure in Canada and utilise it in 2020.