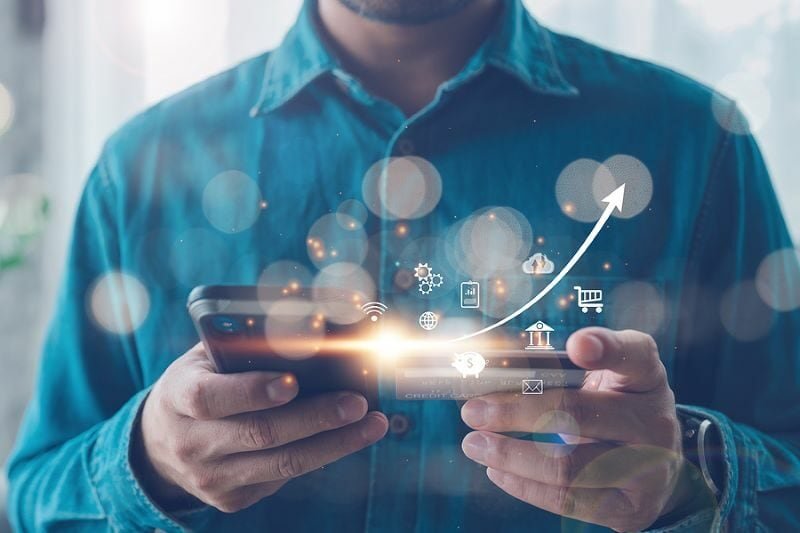 Open Banking is set to have been adopted by seven in 10 UK lenders in the next two years, according to new research by challenger credit reference agency Credit Kudos.

It revealed that 26% of lenders now use Open Banking technology, with 51% of those who have not yet used the technology saying that they intend to do so in the future.

Nearly nine in 10, or 87%, of those lenders plan to adopt it within the next two years, meaning that by 2023, seven in ten lenders (70%) overall will be using Open Banking.

The findings are based on the views of 102 UK-based lenders who have heard of Open Banking, with the survey conducted by Opinium on behalf of Credit Kudos between October and November 2021.

The new report published by Credit Kudos reveals the impact of the pandemic on lenders’ ability to operate as usual and their appetite to invest in technology, such as Open Banking.

The research showed that 78% of lenders changed their rules about who they could lend to in the pandemic, while almost half of these lenders, at 46%, altered their policies due to difficulties verifying borrowers’ income, citing reasons including furlough and redundancies.

Credit Kudos reported that with 36% of lenders changing their lending rules to avoid lending to customers deemed ‘higher risk’, they were potentially missing out on new business, with 30% of those who changed lending policies during Covid-19 experiencing a loss of revenue from new customers.

At 47%, nearly half of all lenders surveyed believe that Open Banking could help their organisation save time and cut the cost of credit decisioning in the future. 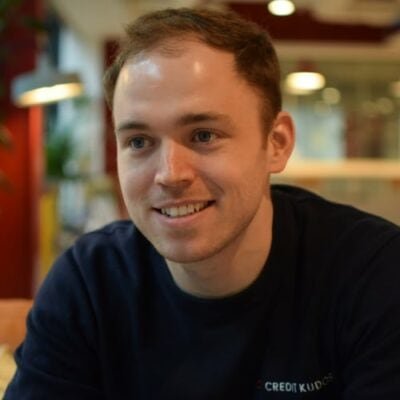 Freddy Kelly, CEO of Credit Kudos, said: “The seismic shock of the pandemic has forced a period of refocusing among lenders on the need for better sources of data, and greater technology integration to help them leverage newer data to enable better decisioning.

“Open Banking technology is helping lenders to move beyond the limitations of traditional credit data and open the door to better financial behavioural data, all of which creates more rounded assessments, increased acceptances and reduced defaults.”

Listen back to Freddy Kelly on an episode of Open Banking Expo Unplugged earlier this year, in which he discussed access to credit for younger borrowers.