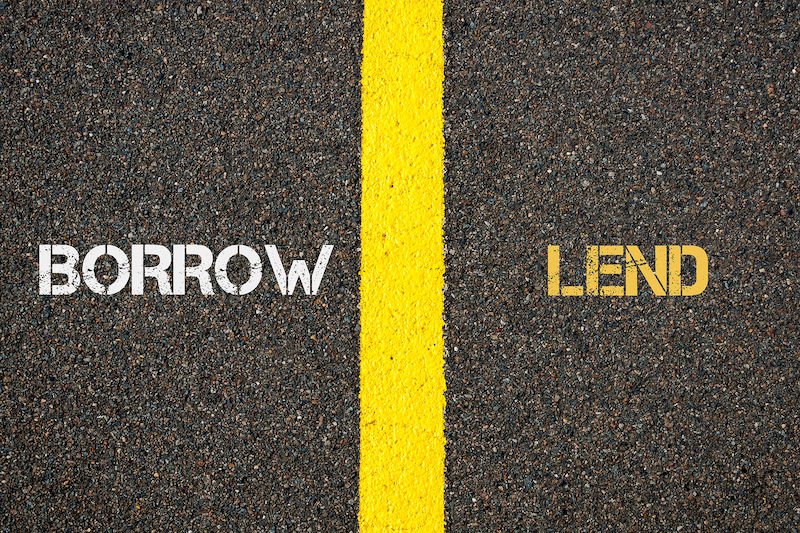 Financial super-app Curve has closed a deal to fund its first $1 billion in loans with a facility provided by Credit Suisse, with plans to launch a buy now, pay later (BNPL) lending product next year.

Curve also revealed that, in 2023, it will launch a “BNPL-style” lending product for customers both in-app and in-browser.

Consumers can use Curve Flex, launched in the UK last year, to split any transaction they’ve made with Curve – at any merchant, using any card, globally – into monthly instalments.

Curve Flex launched a product called ‘Swipe Now to Pay Later’ in the UK and now, with the backing of Credit Suisse, plans to expand its offering into the EU and the US.

It had also promised to bring a number of new product offerings to market, such as the ability to access a direct line of credit before making a transaction and the option to refinance existing credit lines.

“We have launched and very successfully tested our unique Curve Flex product, and are delighted to be able to scale our lending capabilities with this new financing,” Harrald said.

“Securing financing of this size during this period of economic uncertainty is a testament to the broad support of our bold expansion plans underpinned with now demonstrated expertise with data.”

To date, Curve has raised more than $180 million in equity investment.