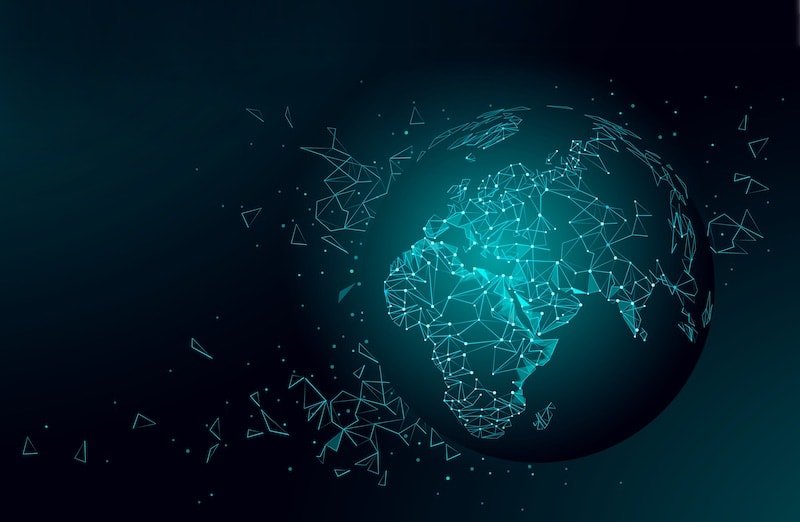 Europe has been ahead of other regions on its Open Banking journey but “the world is catching up quickly”, according to Deutsche Bank’s Joris Hensen, who added that all countries can benefit from “exchanging experiences”.

In the forthcoming episode of Open Banking Expo TV, which will air next week, Hensen, who is founder and co-lead of the Deutsche Bank API Program which launched in 2015, said that in Europe, regulation had “truly accelerated” the adoption of Open Banking.

“It’s something where we were ahead, but I think the world is catching up quickly,” he told Open Banking Expo.

“We see regulations in various areas – Asia, for instance, Australia. Banks from there [Australia] called us and were interested in exchanging experiences on Open Banking.

“It’s like a muscle you have to train within each organisation to do true Open Banking across the bank. The future will tell who of the banks will pursue this path continuously.”

Hensen said that for organisations the biggest question around creating an Open Banking business model is “how to get this flying wheel of innovation going”, which results in “lots of products that attract lots of clients and attract, again, more partners”.

“I think we can all benefit from exchanging experiences [in] how to get this going,” he added.

“Maybe different business models where you think in a broad scale offering or even vertical offering, or niche markets. How do others develop a go-to market strategy? What are their experiences? How do start-ups and partnerships differ from the different regions?”

During the episode which will air next week, Hensen also explained the journey the bank goes on when looking to find and launch a new product to market, the benefits of partnering, and revealed what an “API cocktail bar” is.

If you’re not already registered for Open Banking Expo TV you can do so here and view all previous episodes: https://www.openbankingexpo.com/tv/