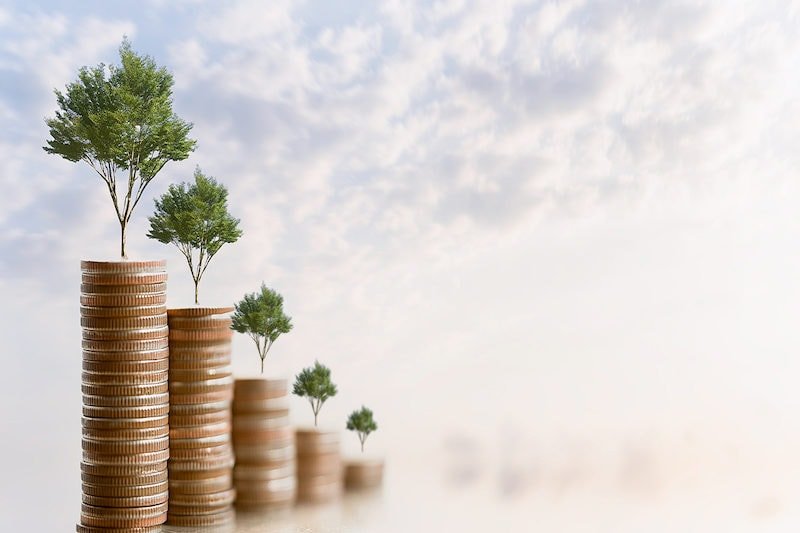 Open Banking fintech Bud has entered a partnership with Nordics-based payments firm Enfuce to bring its ‘My Carbon Action’ product to the UK.

The deal will see Bud’s Open Banking and transaction enrichment services combined with Enfuce’s carbon tracking engine so that UK customers can understand how their spending and consumption impacts their carbon footprint.

Enfuce’s My Carbon Action product was developed by climate researcher Dr Michael Lettenmeier and combines lifestyle information and a carbon tracking methodology to create a personalised carbon footprint for customers.

By partnering with Bud, it will allow users to add another layer of transaction data, thereby producing more personalised scores based on categorised spending.

“Our partnership with Enfuce is a clear example of something that, only a couple of years ago, would have been a massive technical undertaking and that can now be integrated in a matter of weeks,” said Ed Maslaveckas, CEO of Bud.

“We’ve seen an explosion in the number of financial services organisations out there targeted at specific sectors of the population – where people are building entire businesses out of a service that feels personal to its users.”

He added that banks have an opportunity to offer this kind of personalisation “at scale”.

Enfuce, which was founded in 2016, provides payment, Open Banking and sustainability services to banks, fintechs, financial operators, and merchants, and now has 10 million end users on its platform.

Monika Liikamaa, CEO of Enfuce, said: “Our partnership with Bud is a major step to accelerate change for the better on our planet.

“My Carbon Action had a positive effect on 30% of its users already during the proof of concept for Rabobank, and I’m confident it’ll have a significant role in reducing the CO2 emissions in the UK and the EU.”

In June this year, Enfuce announced it had partnered with Visa to launch a card issuing service.