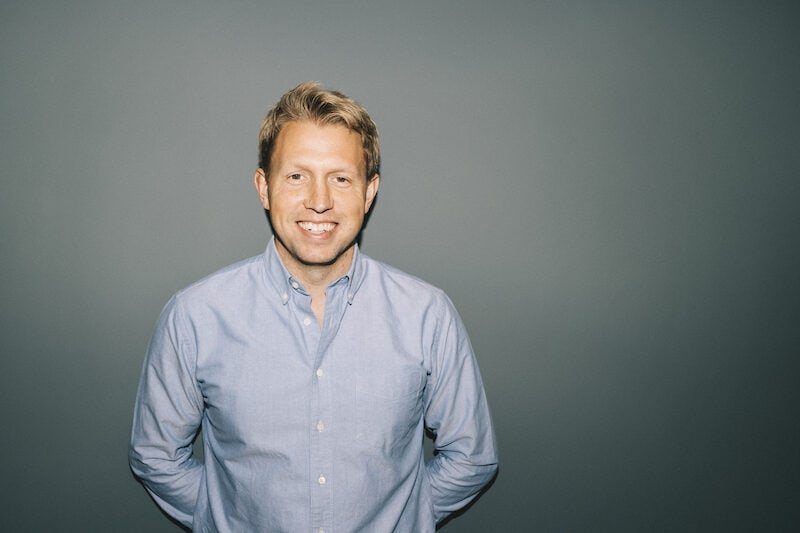 Many European financial executives believe it could take a decade or more for their institutions to implement their Open Banking objectives, according to new research by Tink.

In its survey ‘The open banking revolution’ among 308 executives from 12 countries, Open Banking platform Tink found that 40% think it will take their organisation between five to 10 years to fully realise Open Banking, while 37% suggested it could more than a decade.

Nearly a quarter, or 23.2%, said their business will have completed its Open Banking objectives within the next five years.

When the findings were broken down by region, the most optimistic executives were those in Spain, where 37% predicted that their institutions’ objectives can be completed in under five years, followed by 34% in Italy and 32% in France.

Tink said that is a reflection of the “more limited scope” for Open Banking strategies in these markets, where the focus is on short-term compliance-based use cases rather than larger scale Open Banking transformation projects.

The highest number of bank executives that see open banking as a positive development are to be found in Belgium (87%), the Netherlands (85%) and the UK (81%), the survey found.

The new research also revealed that four in five, or 83%, of European financial executives believe Open Banking is having a “revolutionary effect” on the financial services industry, while positive sentiment towards Open Banking continues to increase, up from 55% of executives in 2019 to 71% in 2021.

The survey showed bankers considered Open Banking as “extremely important” to realise several objectives, with enhancing the customer experience coming out on top, at 36%, followed by launching new digital services (35%) and increasing revenue (34%).

In the report’s foreword, Tink CEO Daniel Kjellén (pictured) wrote: “In this report, as we’ve done in the past few years, we look at how the sentiment towards open banking is evolving and gauge where we stand today. What we especially want to know is what the impact of change will be.

“Is it an industry evolution or revolution? As you may have guessed, financial executives believe Open Banking will change the industry inside and out.”