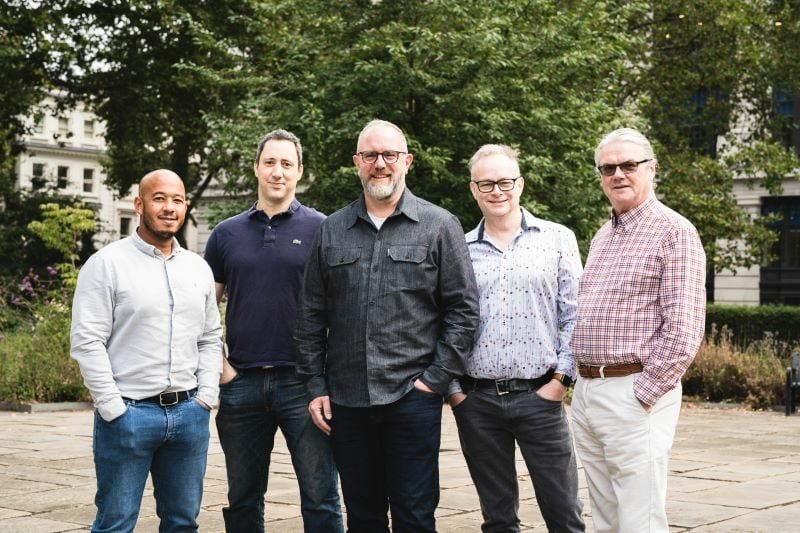 Account-to-account payments platform Vyne has secured $15.5 million in seed funding, with Hearst Ventures, Entrée Capital, Triplepoint and Seedcamp among the investors that participated.

Vyne, which was founded in 2019, said that the investment is the largest seed funding round in the UK Open Banking market to date.

It plans to use the investment to “elevate” its growth trajectory by increasing international coverage and bringing new use cases to market.

Venrex, Founder Collective and Partech also took part in the seed funding round, alongside angel investment from Alex Chesterman, founder of Zoopla and CEO of Cazoo, Charlie Dellingpole, CEO and founder of ComplyAdvantage and Grabyo founder Will Neale.

Karl MacGregor, CEO of Vyne, said: “At its heart, Vyne was founded with the simple vision of perfecting payments for businesses and consumers alike. This seed round will further propel Vyne on its mission to make account-to-account payments the best way to pay and get paid around the world.

“The calibre of investment we have received is testament to not only the team’s hard work to date but also the opportunity Open Banking presents to overhaul the traditional banking and payment infrastructure that merchants and consumers have been beholden to for decades.”

“Vyne sits at the bleeding edge of this revolution, by improving the payment experience for all stakeholders.”

Avi Eyal, co-founder and managing partner of Entrée Capital, which has previously invested in fintechs such as Rapyd, Stripe, Riskified, Kuda, and Fundbox, said: “Vyne fills a complementary and unmet need in the market for seamless, fast, and direct payment solutions.

“Their payments expertise is unmatched and their vision of disruption is so significantly large that we believe they will become a leader in the payments market over the next few years.”