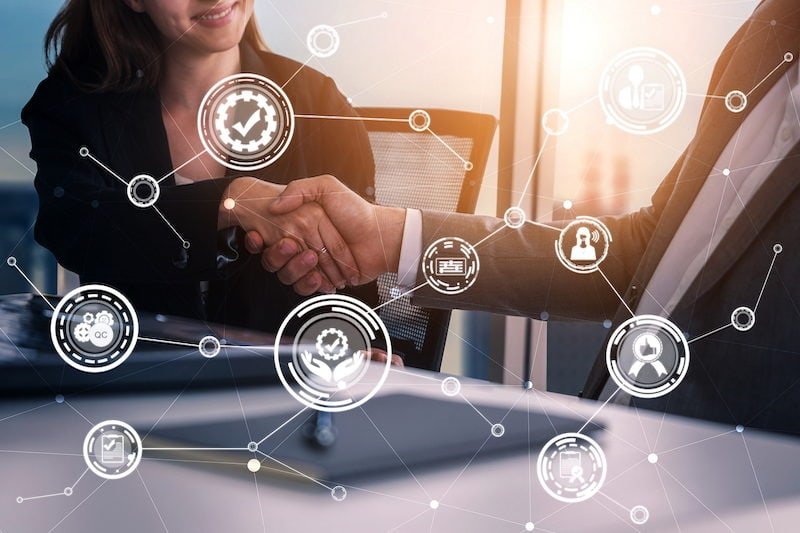 Singapore’s Spenmo secures $34m in Series A round

Singapore-based Spenmo has raised $34 million of capital in a Series A funding round led by New York-based private equity and venture capital firm Insight Partners.

According to Spenmo, it is one of the largest Series A rounds closed for a Y Combinator-backed company in Southeast Asia.

The payments company, which launched in Singapore last year, will use the proceeds to continue to build market share and gain access to the more than 20 million SMBs and mid-market companies in Southeast Asia.

It has identified that these companies typically do not use any software to manage their payables other than “piecemeal solutions”, such as spreadsheets.

“Our space has typically been thought of as a back-office function, but finance and accounts payables is a critical part of running a business,” Mohandass Kalaichelvan, CEO and founder of Spenmo said.

“Finance teams who implement our software gain back man hours. On average, they save over 50 hours and $10,000 every month.”

Following the investment, Rebecca Liu-Doyle, principal at Insight Partners, will join the Spenmo board of directors.

“Insight is thrilled to partner with Spenmo as the company builds its category-leading finance workflow software,” said Liu-Doyle.

“The payments industry is ripe for disruption, especially in the untapped Southeast Asian market. We’re excited to play a role in Spenmo’s scale-up journey as the company continues to innovate and expand.”