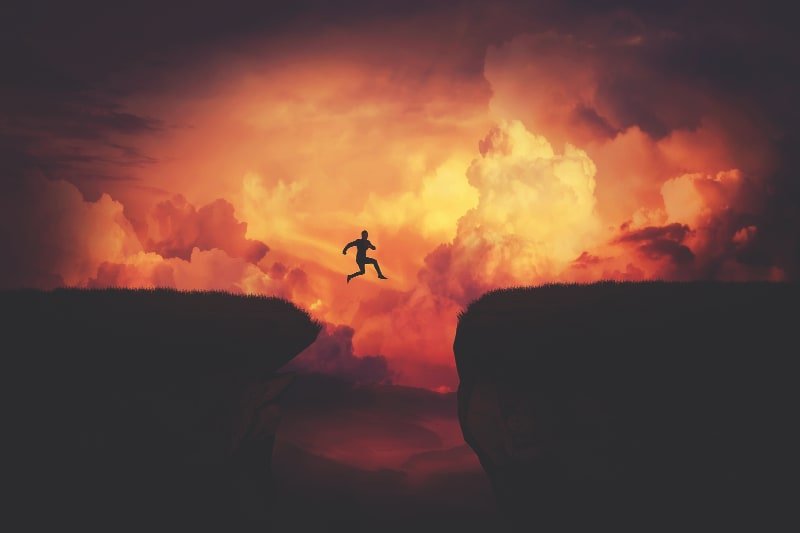 Fintechs are increasingly helping financial institutions attain their wholesale banking goals, but the relationship between the smaller firms and large company executives still needs work, a survey has claimed.

Reducing operational costs is the way most banking executives cite fintechs enabling them to reach these goals, according to 87 per cent of respondents to a survey by ING Bank and venture capital firm Illuminate Financial.

Improving regulatory compliance was the second most popular answer (67 per cent) in the survey of 10 banks and 142 fintechs, now in its second year.

Luca Zorzino, investment director at Illuminate Financial, said: “Banks recognise that increasing competitive pressures cannot be addressed with legacy technologies and the need to develop product and services that empower customers can only be met by adopting or partnering with emerging vendors.”

Zorzino said the venture capital firm, which funds fintech start-ups, was pleased to see engagement between banks and fintechs improving. However, the survey showed both banks and fintechs recognised this collaboration is not without challenges.

Some 60 per cent of banks acknowledged that navigating organisational decision-making is a challenge in partnering with a financial institution, but this was an improvement on last year’s 70 per cent. Fintechs, on the other hand, do not share the same sentiment, with 65 per cent saying navigating organisational decision-making is now a greater challenge, up from 46 per cent in 2017.

Furthermore, 72 per cent of fintechs said it was either very difficult or difficult to connect with the relevant people in a financial institution, compared to 50 per cent of banks.

Just under a third (30 per cent) of fintechs believe that the adoption of new technologies is always or often supported at bank management or board-level, compared to half of banks who reported the same.

“While there are still challenges to overcome, we look forward to continuing our work to strengthen the bank-fintech relationship and support innovation through validation and adoption initiatives,” said Zorzino.

The survey results were revealed at the launch of ING’s Innovation Lab in London on March 11, 2019. The Lab enables fintechs, ING partners and clients to collaborate on projects to advance technological developments in financial services.