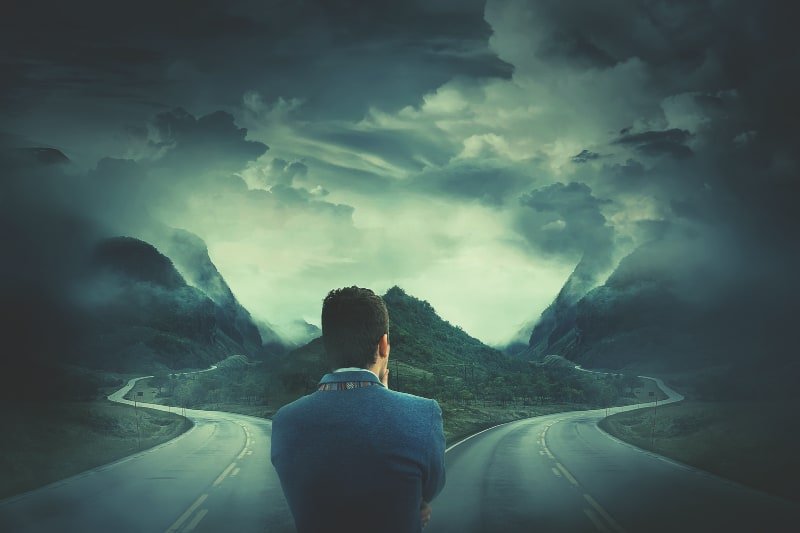 More than a fifth of businesses in the UK believe decision-makers have not grasped the value and opportunities offered by financial technology providers.

In a survey of 500 chief executives, chief financial officers and managing directors of large and medium-sized companies, foreign exchange and payments business Centtrip found a gulf between what was available to executives and what they had taken up.

The survey found 21 per cent of businesses believe decision makers do not place enough value on technology and 24 per cent do not understand how fintechs could help them. A third of the executives said they had decided not to partner with fintechs due to an existing relationship with their bank.

Brian Jamieson, CEO and co-founder of Centtrip, said: “The big banks historically have been burdened with a patchwork of legacy systems and institutional inertia, meaning they are no longer the ones who lead the charge in bringing efficiency to payments and company finance.”

Despite some reticence to move away from the traditional high street lenders, more than half of those surveyed (56 per cent) said they thought fintechs offered services that banks could not – highlighting a lack of flexibility by the largest institutions.

“Technology changes the way we work and is the key to success in all industries and it is great to see that businesses across the UK are waking up to this,” said Jamieson.

Some 54 per cent said fintechs were better at helping businesses reduce costs. In addition, 42 per cent of respondents said they trust fintech companies with their finances more than banks, with only 20 per cent preferring to deal with high-street lenders.

However, 22 per cent cited the difficulties of training staff to operate new technology as a key reason for stay awaying from fintechs.

Jamieson said it is crucial businesses of all sizes are equipped with the right tools and resources to maintain a competitive edge.

“Multiple sectors and industries are undergoing significant technology and artificial intelligence changes, and if businesses do not keep up, they will be left behind,” he added.

The survey identified a difference of opinion between younger and older respondents. Seven in 10 of 18-34-year-olds said they would trust a fintech over a bank to handle their business’s finances in comparison to less than one in ten (nine per cent) of those aged over 55.