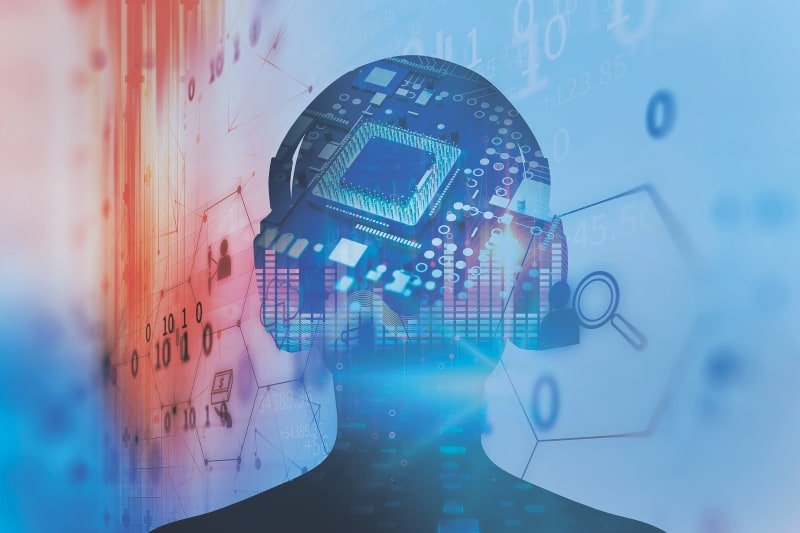 Nationwide has invested in a leading fintech, citing its aim to disrupt business banking by delivering “game-changing” customer service both on the high street and online.

The building society, the world’s largest, has taken a minority stake in 10x Future Technologies. The fintech will work with the Nationwide to deliver its first digital platform for business customers, which will be launched towards the end of the year.

Joe Garner, chief executive of Nationwide, said: “We believe we can become the gamechanger in the business current account market – just as we have for personal accounts. As a mutual and as a building society we are uniquely focused on our members and meeting their changing needs.”

Last year, the society announced it would launch a business current account. It said it wanted to support of the UK’s 5.7 million small businesses, from tradespeople and sole traders to owner-managed firms.

This latest development will focus on smaller businesses, many of which Nationwide said had been underserved by the five big banks dominating 85 per cent of the market.

The mutual, which has 15 million members, up to a million of whom are business owners, is also bidding for £50m funding from the UK’s Capability and Innovation Fund so it can reach as many small businesses as possible with a fully-fledged proposition. The fund was established to allow better competition in the UK SME business banking market.

While acknowledging the growth of digital, Nationwide has maintained steady use of its branches and believes they still play a critical role within communities, both for individuals and small businesses.

The building society has been working with 10x since last summer to test its thinking around the account and to scope the requirements for delivery, which aims to deliver “a fantastic digital experience”.

The cloud-native platform will enable businesses to access their account and associated products and services through both a mobile app and online banking. Nationwide said 10x’s team of financial services and technology experts had the knowledge and experience to build a new platform that can quickly evolve to deliver better, more personal, tailored experiences for businesses.