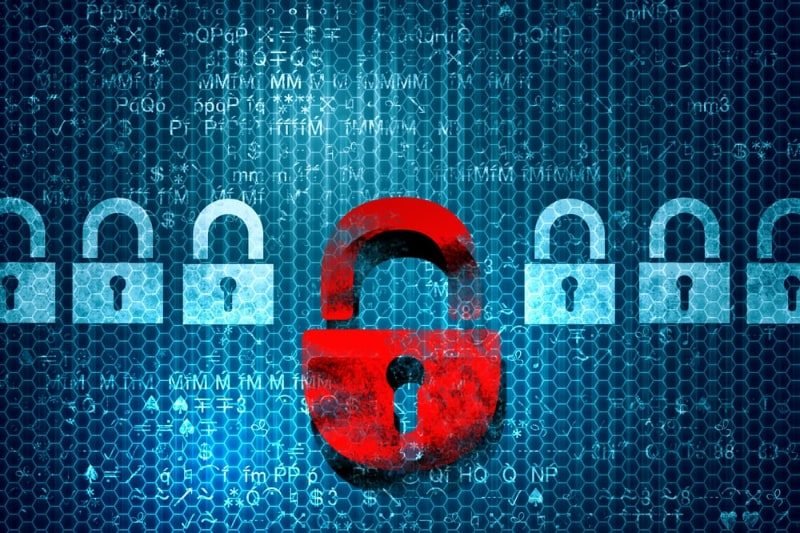 TSB customers had to cope with two months of disruption from April to June after the bank started a major upgrade of its systems.

Andy Buller, key account director at Consumer Intelligence, said: “Systems are feeling the strain as digital banking expands and the pressure to implement Open Banking reforms means it is likely there will be more problems.

“Banks are having to work with and update old systems and while they are investing in new technology there is often a race to be first which can mean vital testing is not carried out.

“As customers we can blame the banks for issues and data breaches but many of us leave ourselves open to issues by not changing passwords regularly and using the same password across all accounts. Once a hacker has one password they have access to all your accounts.”

Around two out of five (43%) of customers say they would be put off applying to a bank which had suffered technical issues.

Worries about the security of online systems is driving customers to take action, with nearly half (49%) of those surveyed saying they’ve changed their behaviour. Around a quarter of them (27%) say they now carry more cash while 82% claim to be more careful about their data.

However, one in three (32%) of bank customers admit they have never changed online passwords and another 23% change passwords less than once a year.