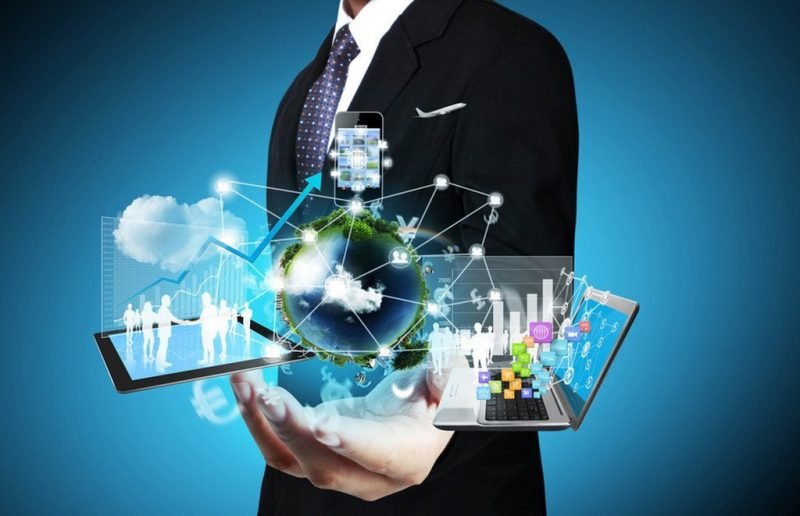 When will the tech titans harness Open Banking?

When the future global banking landscape is discussed, many predict banking arms from the global internet giants. But why has this prediction not yet come to pass?

Amazon, Apple, Facebook, Google and Microsoft have long been touted as the natural heirs to the retail banking crown and yet their arrival has been prematurely predicted time and again.

At the end of the summer last year, the World Economic Forum warned that “big tech, not fintech” would be most likely disruptor to the competitive banking landscape. Open Banking has offered these tech tians more information and greater access to markets than ever before, but their presence in the market has, so far, been negligible.

Earlier this year, The Wall Street Journal explored this hesitation and concluded that part of this procrastination may be due to the fact that many of the incumbents in the banking sector have become very good customers of the tech giants.

Take-up of the cloud computing services offered by Amazon, Google and Microsoft, it reported, was making companies “think twice” about biting the hand that feeds them.

The World Economic Forum report recognised that fintechs have so far underestimated customer willingness to switch away from the big incumbent banks, but stated that the groundwork that they had laid down may become the foundations for the tech giants to make their entry in the market.

It also noted that the tech giants have increasingly been supplying more of the critical infrastructure to the banking sector which will eventually make it easier for them to enter the B2C market at a later stage.

The question, it seems is not whether the tech tians are able to enter retail banking, it is more about whether they want to.

“People have been saying that the tech giants would enter the market pretty much ever since I started working in the UK investment industry,” says Holly MacKay, a retail finance commentator, and founder of BoringMoney.co.uk.

“But the threat of brand pain is so enormous that it is a huge deterrent to some of these players. If you look at the investment space, and imagine the markets go through a time like in 2008. If Amazon’s investment portfolios were to go down by 30%, not everyone that invests with Amazon would understand that that is ‘part of the deal’ and this could taint the brand.”

He says: “Their challenge is regulation. If you think about potential profitability of financial services and their capital reserves. Why hasn’t it already happened?

“The banking market is heavily regulated whereas the markets they operate in today are not heavily regulated. They are sweating regulation themselves in their own markets, but they are so far ahead with innovation in their market that the regulator can’t keep up.”

Betts says that the regulatory hurdle is the largest barrier that has prevented their entry into all areas of retail banking broadly, but he notes Apple’s success in payments and Amazon’s success in consumer lending.

Of all of the major tech brands, Betts tips Amazon as the most likely to become a bank but states that the rest will struggle with the additional layer of regulatory scrutiny which is beyond what they are used to in their home markets.

With Facebook and Google already facing questions about privacy and data sharing, they may opt to prioritise cleaning their own back yards before venturing further afield – despite the opportunities in existence.