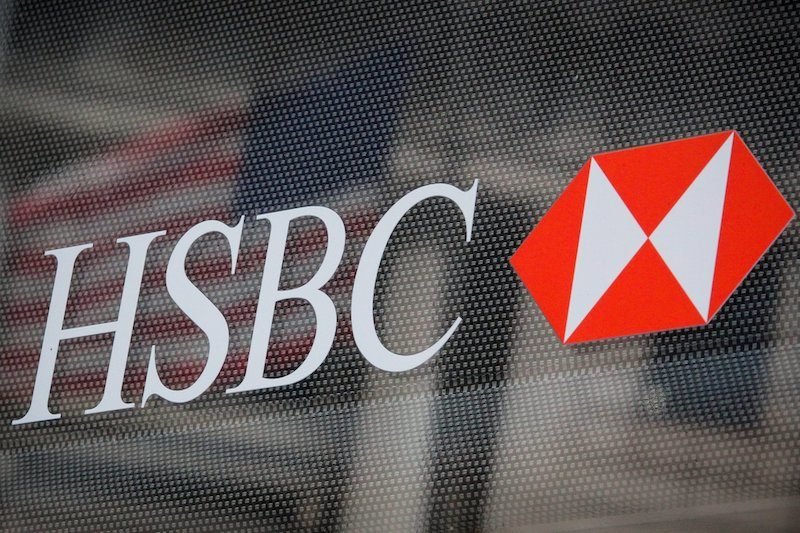 According to Shelter, there are an estimated 320,000 homeless people in the UK, many of whom face financial exclusion because they do not have a fixed address or the appropriate ID needed to open bank accounts.

Following a pilot in Liverpool last year, HSBC is working with charities, including Shelter and Crisis, to help change this through its ‘no fixed address’ service.

Anyone interested in the service must register with one of the charities, which will assign a caseworker to accompany them to one of 31 participating HSBC branches.

The charity’s address is used on the application forms, enabling homeless people to get a basic bank account and debit card. Customers can then access their account online or over the phone as well as pick up statements from the branch or the charity office.

Polly Neate, CEO, Shelter, says: “Shelter is pleased to work with HSBC UK on this game-changing product. Having a bank account not only allows people who are homeless to receive wages and claim benefits, but it also gives them their independence back.”

HSBC has been advertising the service on billboards across central London. However, the Financial Times reports that anyone within the 12 inner boroughs wishing to take advantage of it will have to travel to a single branch – in the City of London.

The bank tells the FT that the billboards are “more about raising awareness of the scale of the problem than anything else”.

Lloyds and Monzo both have ‘no fixed address’ services, while in Germany banks are required to provide homeless people and asylum seekers with access to basic accounts by law.