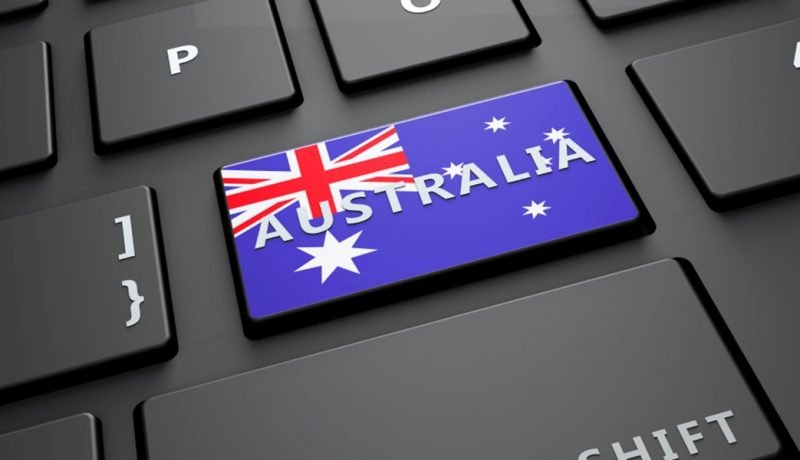 Insight: What next for Australia’s CDR? 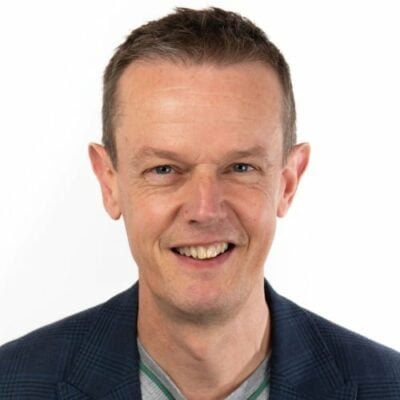 (CDR) commenced with Open Banking, and plans are now afoot to fold energy and telco into the same regulated ecosystem.

Fast forward several years and a rich spectrum of consumer data will be surfaced and consumed courtesy of CDR. Unimagined use cases will be mainstream, liberating data to benefit everyday Australians.

But what will the intervening years look like, and how will consumers fare along the way?

As with other regulated implementations of Open Banking globally, early adoption has been slow – to date only five banks have published consumer data. Yet the Australian Government remains resolute on CDR, recently shifting responsibility to Treasury.

That adoption rate may change with the upcoming one-year anniversary. By 1 July 2021 the number of data holders ratchets up towards 100. Importantly, unlike the UK model where only the CMA9 are required to participate, Australian legislation mandates that all banks must share consumer data.

This is a significant point. Although the current five data holders account for the bulk of Australian consumers, the absence of more than 85 other institutions is hurting some use cases.

For example, loan affordability assessments. These need access to a full financial picture of the applicant, meaning all banks must be in the mix for it to work. With only partial publication today, data recipients must resort to a mash-up of CDR, and statement and payslip uploads. The resultant CX is poor, compounding cognitive load, and damaging advocacy and conversion rates.

July 2021 should put a large dent in the data holder participation issue.

But what about the data recipients who put that data to use?

The accreditation hurdle they face is significant in terms of cost and effort, so there must be value driven by consumer demand in order to take it on.

As consumers are largely in the dark about CDR and the potential it brings, a public awareness campaign is needed. Yet the government is holding off on any such campaign until there are more data recipients with which to showcase the regime. This chicken and egg situation needs a killer use case to blow the doors open on CDR, and awaken the public to what is possible.

Right now, we are in the messy middle of a complex rollout with a small number of foundational ecosystem participants shouldering the load. That load extends beyond publishing and receiving data, and beyond designing and building compliant use cases.

As only those in the trenches with CDR are able to speak to the practical impact, early participation also carries a social obligation.

The early movers must also respond to government consultations. They must give feedback and empirical evidence to influence and shape iterations of technical standards, CX guidelines and legislation.

The good news is the community is growing, the voice of CDR is starting to be heard, and the foundational load is now spreading among more participants.

There will be many further iterations of rules and standards over the coming months and years, as Australia cements this piece of its digital economy. If done well, that capability will liberate consumer data in a manner unlike anything else globally.

The early use cases are predictable but the broader, more liberal scope of open data under CDR is already illuminating opportunities not possible under other regimes. The flourishing Australian fintech movement, stable banking system, instant payment platform and emerging BaaS offerings present an incredible force.

The ability to rapidly innovate and deliver consumer experiences with embedded finance across the entire economy is a mouth-watering prospect, and one now within reach.

They will be the ultimate beneficiaries of CDR, but they don’t even realise it exists – yet.