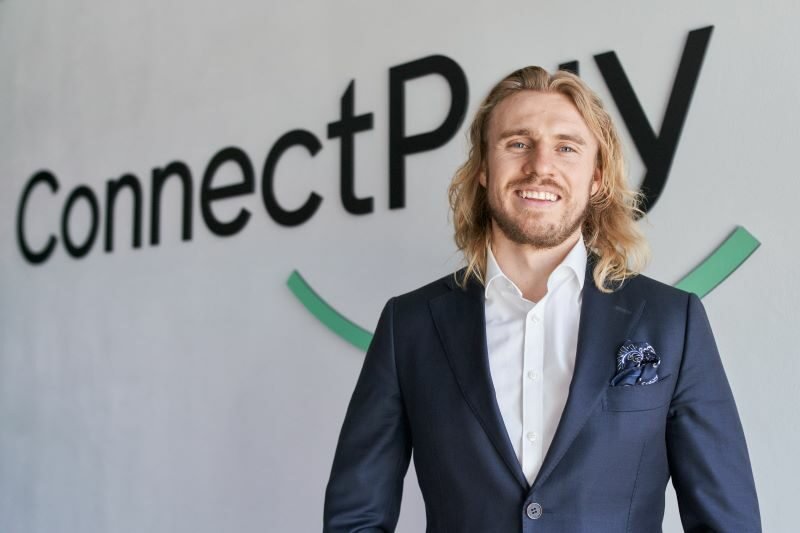 Social media giants have been expanding their scope of interest, and this time they are aimed at the payments market.

For instance, Facebook now offers users payment services outside of the original platform via Facebook Pay. In addition, due to having access to a significant user base, such platforms enter the industry with quite the upper hand.

That said, despite the potential they have in the payments market, the shift has its challenges, such as establishing greater trust or adhering to ever-changing Know-Your-Customer (KYC) and anti-money laundering (AML) regulations.

In August 2021, Facebook Pay officially announced it would make its payment services available on third-party websites. This step was a significant development for the platform’s e-commerce strategy, as it could help establish more trust in the payment option.

In addition, this has the potential to lead even more transactions to occur inside the platform in the future, resulting in more revenue, considering that the number of active Facebook users in 2021 was recorded to be roughly around 2.89 billion.

Regarding the advantages Facebook has over traditional payment service providers (PSPs), the main one is definitely its accumulated user base. This is something that no other players can even come close to, and it could very well be the defining factor in the success of Facebook Pay.

Secondly, the familiarity: users are familiar with the platform, already know how to navigate it, and use the app frequently. In comparison, people interact with PSPs only when they need to make a payment, whereas they spend at least an hour or two a day on social media.

One of the best ways social media platforms could attract more users’ attention to their financial products is by providing the ability to send and receive payments among friends. Facebook Pay introduced this feature to the US market back in 2015.

That said, a successful global launch of the feature might pave the way for a universal payment experience from inside the social networking app, which might interest other social platforms as well.

All platforms need to monetise their services as well as optimise and release new features to attract new users to grow.

One approach is to do it directly and charge the users a subscription fee, like Netflix, and the second one is to enable other businesses to advertise and sell their goods and services on the platform and earn from them.

For the time being, it seems most social media players are gravitating towards the second option, as merchants are willing to pay increasing advertising fees, and the main question that remains is whether to do the transactions natively or utilise other service providers.

Social media players have certain advantages, yet there are some difficulties it might take them a while to overcome in order to get to the same level as PSPs – security, for instance.

Big social media platforms are major targets for scams and cyber-security threats. For instance, Facebook had a big data leak just this April.

Events like these might make users wary of trusting their funds with the platforms, especially since traditional banks have always been seen as fortresses with underground facilities to store people’s lifetime savings. While neo-banks are slowly changing this image, people are still likely to think twice before switching over to social media for payments.

In addition, running a payment service operation requires meeting a range of regulatory requirements, such as KYC and AML activities, as well as how to integrate them in the process.

Not only are these programs expensive to run, but also, over the past five years, regulators all over the world have been exceedingly active in inspecting financial institutions as well as handing out colossal fines, so social media platforms should expect to be under a magnifying glass.

Considering this, it is unlikely that other social platforms, which may be observing steps made by Facebook, would jump into the PSP field anytime soon, while they are still able to turn in substantial profits using other service providers.

However, in the future they might drive significant change in the market.

Written by Simas Simanauskas, head of payments at ConnectPay (pictured)