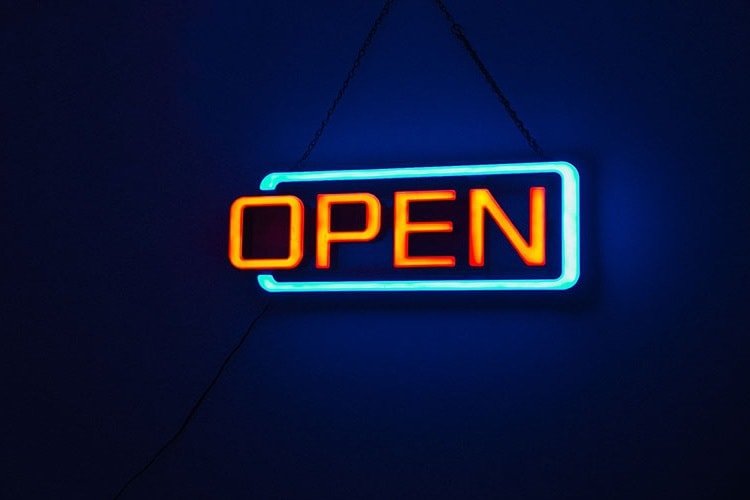 This expands the number of Open Banking connections offered by iwoca to three, including Lloyds Bank, and will enable more than 60 percent of the lender’s customers to take advantage of the Open Banking service.

Open Banking is the new regulation which allows customers to give verified third-parties access to their bank data via a secure application programming interface (API). Business owners who bank with either Barclays, HSBC or Lloyds can now provide up to five years of transaction history in seconds when applying for a revolving credit facility or long-term loan from iwoca. According to the Competition & Markets Authority (CMA), these three banks combined accounted for between 50 and 80 percent of the market share of UK business current accounts in 2015[1], the last year for which figures are available.

However, a survey of 1,000 small business owners, carried out in November on behalf of iwoca, found that almost three quarters (73 percent) could not correctly identify what Open Banking is. A lack of public awareness of Open Banking has been identified as an issue in the past but as the initiative approaches its first anniversary, awareness remains persistently low.

iwoca became the first business lender to connect with any of the UK’s nine largest high street banks through Open Banking when the fintech company announced a full connection to Lloyds Bank in November. A beauty salon in Kent was the first ever small business to apply for a loan in the UK using Open Banking to provide iwoca with a transaction history during the application process. iwoca made funds available to the salon in just one hour and 23 minutes.

Following this announcement, iwoca will continue to work on finalising connections with the remaining six high street banks. Connections to Santander and NatWest are close to being completed. iwoca has been working closely with all nine of the banks since the initiative’s launch in January 2018.

Mark Chidley, Independent SME representative to the Open Banking Implementation Entity (OBIE) said: “iwoca’s announcement today demonstrates that the potential of Open Banking to transform how small businesses manage their finances is being realised. This is very good news for the UK’s small businesses who, according to recent Government figures, employ over 16 million people and have a combined turnover of over £2 trillion.

“Open Banking has a powerful role to play in bringing together members of its ecosystem to provide small businesses with the ability to manage their businesses in a more productive, efficient and profitable way – helping to mitigate persistent challenges such as late payments, low productivity and inefficient access to credit. The OBIE looks forward to continuing to bring the many actors in the ecosystem together in order to fully explore and realise the benefits that open banking can bring to small business owners and UK plc.”

Christoph Rieche, CEO and co-founder of iwoca commented: “Our Open Banking team has been hard at work to add Barclays and HSBC to our first connection with Lloyds and I’m delighted that we can now offer almost two-thirds of our customers an easier way to get approved with us. Clearly there’s a need to raise awareness of Open Banking and help small business owners benefit from it, and we’d love to work with the banks and the Open Banking body to achieve that.

“We believe that what we do at iwoca is helping a vital sector of the country thrive. Business owners want to get on and do what they do best – running their own business. That’s why we want to make getting a small business loan from iwoca as simple as booking a plane ticket online. Open Banking is helping us to achieve that.”