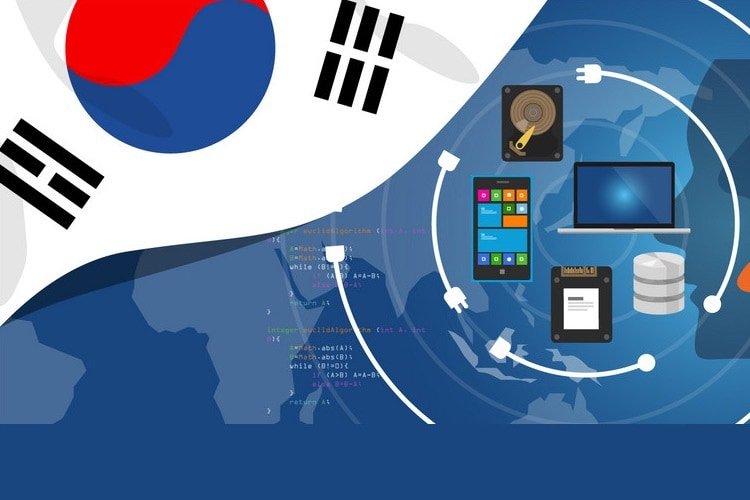 The MoU will make JB Financial Group the first Korean banking group to export its Open Banking platform to Indonesia.

It also acts as a substitute to the conventional strategy of the international financial institutions foraying into new markets through local banking license acquisition.

Under the MoU, JB Financial Group will export its Obank Open Banking platform, which was launched last year.

The platform enables fintech companies to collaborate with its banking affiliates by utilising open APIs.

Accordingly, the process is expected to enable the customers to offer variety of financial services including P2P lending, international remittance and bill payment.

During the signing of the MoU, Indonesia Financial Supervisory Authority deputy commissioner of banking supervisor IV Roberto Akyuwen said: “Through the JB Financial Group’s Open Banking platform, more than 1,600 local banks (BPRs) in Indonesia will be able to improve their banking processes in an efficient way and create fee-based revenues.

“The cooperation will drive greater financial inclusion in Indonesia and contribute to building financial stability in the financial services industry.”

A JB Financial Group official said that the project will start in Jakarta and neighbouring provinces at the beginning of next year, and gradually it will be expanded across Indonesia.

CIMB Group is a Malaysian banking entity which operates in Indonesia under the name of Bank CIMB Niaga. It has 18bn in assets.

Tink teams up with ecolytiq