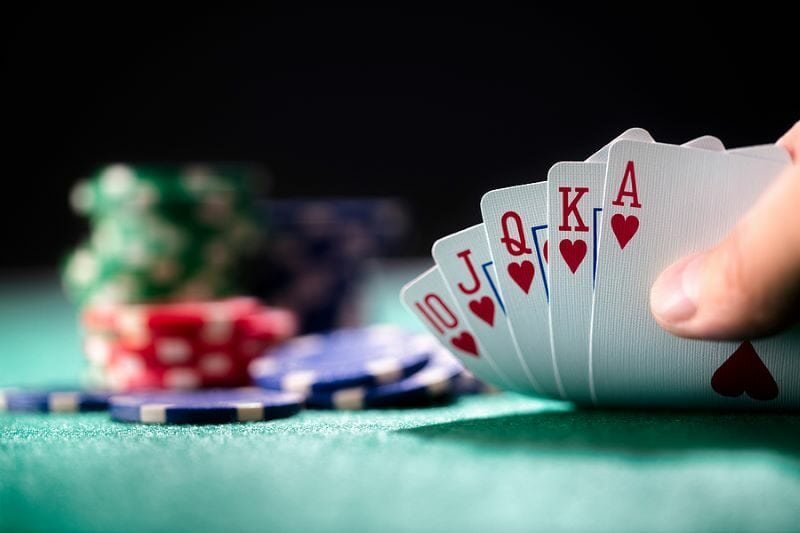 The gambling block was developed by Monzo and TrueLayer last year and, at the start of this year, Monzo announced it was making the update code public, meaning that all licensed UK Open Banking firms can integrate with the block.

Following the latest announcement, Monzo will now be able to extend its gambling block to all Klarna-powered, immediate bank-to-bank payments for Monzo’s UK customers.

Klarna said that banks connected to Sofort will have the ability to identify a gambling or gaming company’s payment request and block that payment, where there is a gambling block in place.

As it stands, 400,000 Monzo customers have activated the gambling block.

Klarna said that while most gambling blocks are effective for card payments, often Open Banking-powered payments are not covered.

Alex Marsh, head of Klarna UK, called on banks and other Open Banking infrastructure providers to make this “relatively small update” that could help to protect UK consumers.

“Open Banking has huge potential to increase competition and reduce costs and, as adoption grows, the industry must move quickly to make changes which can further improve the lives of UK consumers,” Marsh added.

Last month, Klarna launched a dedicated Open Banking business unit, called Kosma, having entered the Open Banking arena with the acquisition of Sofort back in 2014.