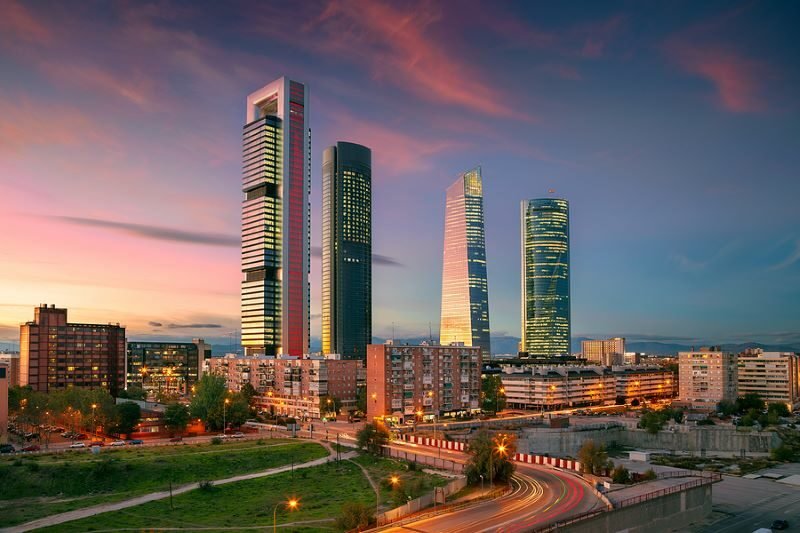 European Open Banking platform TrueLayer has appointed Pablo Ruano as country manager for Spain, as part of its ongoing expansion in the region.

In his new role, Madrid-based Ruano will oversee commercial strategy in Spain, working alongside David Exposito, who was recently appointed VP of EU sales at TrueLayer. 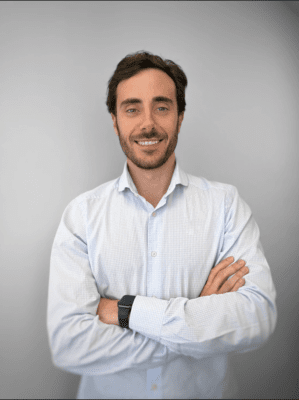 Ruano is joining the platform from Lendo, a comparison site for consumer loans and marketplace and broker of consumer loans for banks, where he served as general manager for Spain.

Prior to that, he was senior European operations manager at Uber, where he oversaw the European launch of Uber Freight, a digital platform for commercial shippers and carriers to match freight loads to simplify the movement of goods.

“There is so much potential for Open Banking to deliver innovation to Spanish consumers and businesses,” said Ruano.

“The growth of instant, account-to-account payments and their upcoming evolution as the primary payment option across multiple industries makes this an incredibly exciting time to join the market leader TrueLayer.”

He added: “It has already built a strong customer base thanks to its comprehensive bank coverage that makes it easy for firms to implement account verification, data aggregation and instant, secure payments.”

In Spain, TrueLayer it offers 99% coverage of the banked population and is also the only Open Banking provider that supports app-to-app journeys for all of the Spanish banks.

Exposito said: “We’re delighted to have Pablo join us as he will play a crucial role in accelerating our Spanish expansion, winning new business, collaborating with existing clients to expand their use of our products, and supporting our UK and European clients to successfully enter Spain.”

Earlier this week, TrueLayer announced the launch of a variable recurring payments API for both sweeping and non-sweeping use cases.