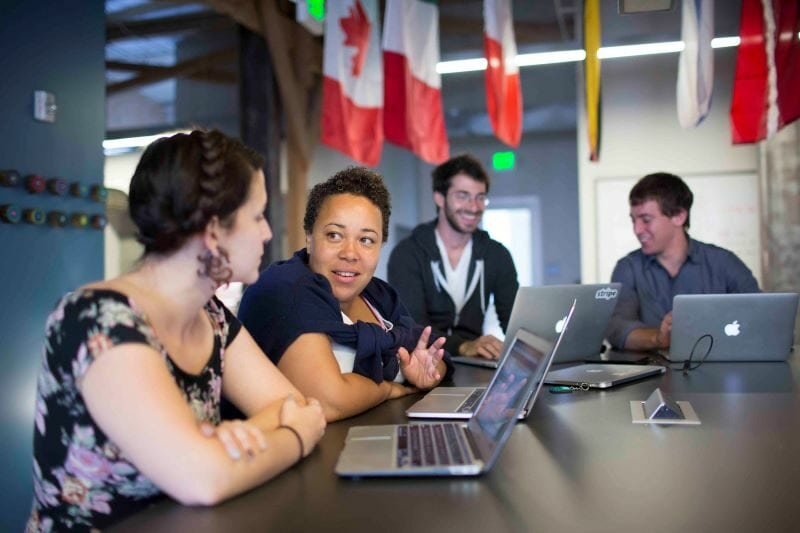 Klarna teams up with Stripe to help online businesses

A new strategic partnership will allow the millions of businesses that run on global technology company Stripe to offer payment provider Klarna’s flexible payment options to their consumers.

Through the partnership, Klarna will be able to make its payment options, such as ‘buy now, pay later’, available to internet businesses that are already using Stripe across the US and 19 countries in Europe.

In addition, Stripe is now Klarna’s preferred payments partner for consumer purchases, which means that after a customer’s initial purchase from a retailer is funded by Klarna, the subsequent repayments are all processed by Stripe as well.

The firms revealed that initial tests with Stripe “yielded significant improvements in reliability and performance”, resulting in the decision that Klarna should shift even more of its payments volume to Stripe than originally planned.

Klarna will now rely on Stripe to process the majority of its payment volume in the US and Canada.

Koen Köppen, chief technology officer at Klarna, said: “Over the past years, Klarna and Stripe redefined the e-commerce experience for millions of consumers and global retailers.

“Together with Stripe, we will be a true growth partner for retailers of all sizes, allowing them to maximise their entrepreneurial success through our joint services. By offering convenience, flexibility, and control to even more shoppers, we create a win-win situation for both retailers and consumers alike.”

Research conducted by Klarna found that businesses offering Klarna at checkout generated a 30% average increase in conversion and a 41% increase in average order value.