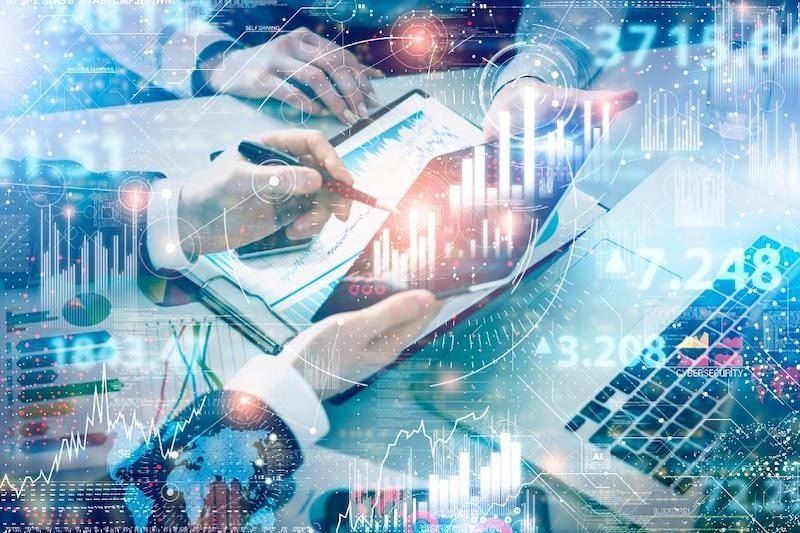 Luxembourg-based LUXHUB has announced it has secured an additional €7.4 million in an internal funding round with its founder banks, Banque Raiffeisen, BGL BNP Paribas, Post Luxembourg and Spuerkeess.

The Open Banking sector emerged at the end of 2015, with the adoption of the revised Payment Services Directive (PSD2) by the European Union. As well as providing end users with more control over their financial data, PSD2 also served to create a more competitive and secure playground for tech innovation within financial services.

“LUXHUB has rapidly emerged as a leader within Luxembourg’s new Open Banking ecosystem, but our ambitions have always been to have a strong Europe-wide presence, and it’s our progress in this respect that has been most impressive.”